Carpal tunnel syndrome is the most common reason for people with wrist, hand, and finger symptoms to visit the doctor. Almost 4% of the population suffers from chronic hand pain, numbness, and tingling caused by this nerve disorder.

People with carpal tunnel syndrome experience a variety of symptoms that include:

The symptoms are often worse at night and can sometimes be relieved by shaking or flicking the hands. Carpal tunnel syndrome can get better on its own or can progress to loss of muscle mass as well as permanent nerve and muscle damage.

The carpal tunnel is located at the wrist on the palm side of the hand. It is formed by wrist bones on three sides and a ligament on the fourth. The median nerve, which provides muscle function and feeling in the hand, travels through the tunnel.

When the median nerve is squeezed by swollen tissues or compressed in some other way, nerve impulses are slowed or blocked from traveling through the nerve.

The exact cause of this compression is often unclear. Repetitive motions, such as forceful grasping or repetitive bending of the wrist, can cause swelling, thickening, or irritation of the membranes around the tendons in the carpal tunnel, and can put pressure on the median nerve. 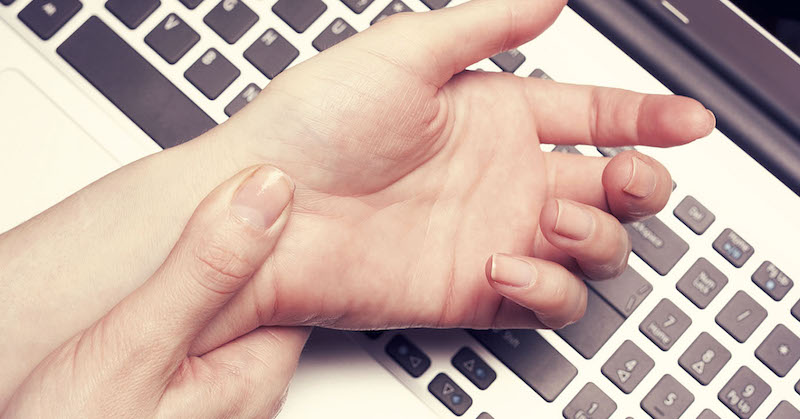 According to Dr. Axe, “The most common causes of carpal tunnel include: poor posture, excess typing at computer, and working with wrists extended.”

Certain conditions are commonly associated with carpal tunnel syndrome too, such as obesity, arthritis, hypothyroidism, diabetes mellitus, metabolic syndrome, migraines, certain autoimmune diseases, and a history of trauma to the wrist. Other well-known risk factors are age, female gender, and pregnancy.

Livescience.com provides us with some tips for preventing carpal tunnel syndrome:

A physical examination of the hand and wrist is the first step, but it is not very reliable. If carpal tunnel syndrome is suspected, additional testing should be performed.

Nerve conduction testing involves a small electrode placed on the skin to generate a mild electrical current that stimulates the nerve. The impulse is measured in the hand. If there is damage to median nerve, the impulse will take longer than expected to get to the hand.

Electromyography, usually done as a second test, measures the degree of abnormal function of the muscles supplied by the median nerve. A small needle inserted into the muscle measures the impulse. If the nerve is severely compressed, the muscle will not perform normally.

Ultrasound and MRI may be used to identify swelling of the median nerve and abnormalities of the tunnel wall, its contents, and surrounding area, such as inflamed tendons.

The conventional treatment of carpal tunnel syndrome involves medication such as acetaminophen and nonsteroidal anti-inflammatory drugs for symptom relief. Splinting the wrist, especially at night, is often recommended to decrease the pressure on the median nerve by keeping the wrist straight. Cortisone injections are also used to temporarily relieve symptoms.

When these measures fail, a surgeon can perform carpal tunnel release surgery and open the tunnel to relieve the pressure on the median nerve. Less than 5% of surgery patients have recurrence of symptoms. Although surgery usually has positive outcomes, it is not without risk, including injury to nerves and tendons.

Before you opt for surgery, consider these evidence-based natural carpal tunnel syndrome therapies.

Low-level laser therapy can reduce pain, inflammation, and swelling; and promote the healing of wounds, nerves, and deeper tissues. 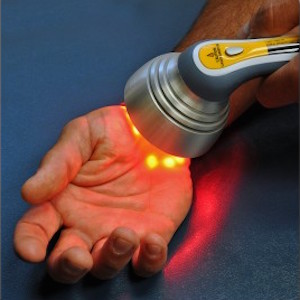 Low-level lasers use non-thermal photons of light in the near infrared range to penetrate deeply into the skin and stimulate the release of ATP, leading to improved cellular function and decreased oxidative stress.

This sets in motion a cascade of downstream effects that ultimately lead to improved tissue repair and reduced inflammation. Certain light wavelengths and intensities also have analgesic effects.

Researchers from Harvard Medical School recently concluded that “low-level laser therapy can be used effectively for nerve regeneration and pain relief.” Treatments are painless, free of side effects, and take only a few minutes, but are needed frequently, especially during the first couple of weeks. Many different kinds of healthcare providers, including MDs, chiropractors, and naturopathic doctors are now using low-level lasers.

Vitamin B6 plays an important role in several metabolic pathways involving nerve function. The majority of studies since the 1980s have found that supplementing with vitamin B6 significantly benefits carpal tunnel syndrome.

The most common dose leading to positive results is 100 to 150 mg per day. A recent study found that 120 mg per day for three months significantly decreased pain, numbness, weakness, tingling, and clumsiness in handling objects. Moreover, there were significant improvements in nerve conduction test results. The control group experienced none of these results. 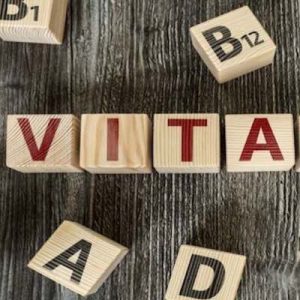 The addition of other B vitamins may increase the effectiveness of vitamin B6. For instance, vitamin B2 (riboflavin) helps convert B6 into its more active form, pyridoxal 5′-phosphate and in one case, the combination of vitamin B2 and B6 was shown to be especially useful. Vitamin B12 is also a critical B vitamin for nerve function.

For these reasons, it is recommended that you take a B-complex vitamin twice daily. In addition to the B-complex, take enough extra vitamin B6 to provide you with a daily total of 120 to 150 mg.

Do not take more than 200 mg of B6 per day. Take the B-complex and additional B6 for at least three months before assessing the results. After you’ve been experiencing improvement for a few months, decrease your dose of vitamin B6 to a total of 50 mg a day.

If B vitamin supplementation as described above is not sufficient for controlling your carpal tunnel pain and other symptoms, adding alpha lipoic acid with either curcumin phytosome or gamma linolenic acid (GLA) could be effective.

Alpha lipoic acid is a powerful antioxidant with proven neuroprotective effects and a capacity to decrease nerve sensitivity to pain. GLA, one of the essential fatty acids and a major constituent of cell membranes, has anti-inflammatory effects when taken as a supplement.

Applying the oil of flaxseed on your affected wrist is a very effective way to reduce the inflammation. Flaxseed oil is rich in the right fatty acids that is an excellent anti-inflammatory agent. On top of that, the oil also contains high quality B vitamins and antioxidants. 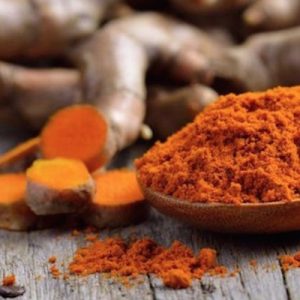 Curcumin, a major active compound in turmeric, also has significant antioxidant and neuroprotective effects. Curcumin has also been found to be a potent anti-inflammatory and to help relieve pain. Curcumin phytosome is a specific formulation of curcumin that makes the curcumin more bioavailable.

Acupuncture and various massage and physical therapy techniques (exercises, stretching, joint and soft tissue mobilization) have also been found to significantly improve carpal tunnel symptoms and functionality compared to conventional treatments such as splinting and NSAIDs. These natural modalities may be most useful when combined with supplementation and/or low-level laser therapy.

Dr. Axe recommends the followings foods for treating carpal tunnel syndrome as well as which foods to avoid if you have it.

Whole fruits and vegetables:  Your body needs nutrients from fruit and vegetables to help fight inflammation and heal.  Also, consuming foods rich in potassium can flush excess fluid from affected areas.
Water:  Drinking 8 oz of water every 2 hours can help decrease fluid retention and relieve pain.
Flax or chia seeds:   Increasing omega-3 intake can help reduce inflammation.
Foods high in B6:  Vitamin B6 deficiency can lead to carpal tunnel syndrome, so be sure to include green leafy vegetables, beans, or wild meats in your diet.
Green drinks:  Any green juices that include a variety of highly nutritious grasses and sea vegetables can help reduce inflammation.
Pineapple juice:  Pineapple contains the enzyme bromelain that is highly effective for reducing inflammation. Make and drink this powerful juice to stop the pain.

The symptoms of carpal tunnel syndrome are not to be taken lightly—long-term nerve and muscle damage can occur with severe and long-lasting nerve compression.

If you have carpal tunnel syndrome, look for local healthcare providers who offer low-level laser therapy and, if possible, begin a series of treatments.

Meanwhile, supplement with high-dose vitamin B6 combined with a B-complex supplement so that your total vitamin B6 dose is between 120 and 150 mg per day.

If you do not experience complete relief within two to three months, add in alpha lipoic acid (600 mg per day), curcumin phytosome (1000 mg per day), and/or GLA (at least 360 mg per day). Also consider acupuncture and/or massage to augment your treatment.