So you’ve decided to take control of your diet and try and live a healthier life, but you just can’t resist soda. In your mind, you rationalize the decision and decide that you can keep drinking it as long as you switch to diet soda instead. It’s a choice that millions of people make every year, as the clever marketing departments of large soda companies convince us that switching to diet is a perfectly healthy alternative. 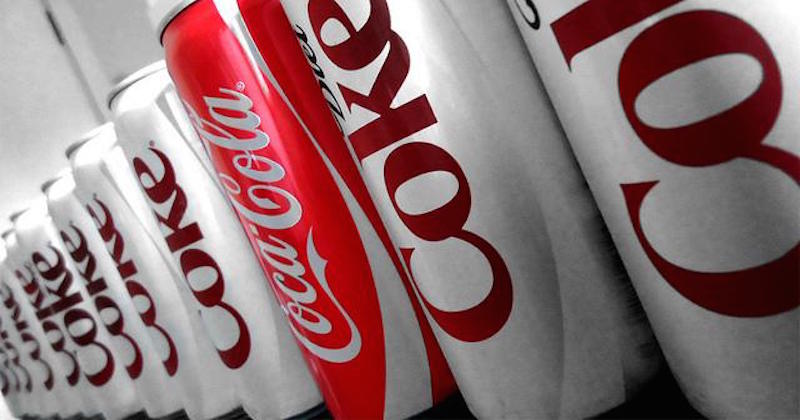 The reality is that these claims are simply untrue! Most soda manufacturers use an artificial sweetener, called aspartame, to replace sugar.

A new study carried out by the University of Iowa, has shown that this chemical is linked to an increased likelihood of heart disease.

The study, headed up by Dr. Ankur Vyas, was one of the most comprehensive of its type with nearly 60,000 women participating over nine years. Known as the Women’s Health Initiative Observational Study, the research found that participants who drank two or more cans of diet soda a day were 30% more likely to have a cardiovascular event (e.g. heart attack) and 50% more likely to die of a heart-related disease than someone who drank none.

“This is one of the largest studies on this topic, and our findings are consistent with some previous data, especially those linking diet drinks to the metabolic syndrome,” said Vyas. Given the scale of the study and the fact that approximately one in five people in the United States consume diet drinks on a daily basis, the results could prove to be hugely significant to overall public health.

After nearly nine years, the health records of each woman was analyzed and the results were that coronary heart disease, congestive heart failure, heart attack, coronary revascularization procedure, ischemic stroke, peripheral arterial disease, and cardiovascular death, occurred in 8.5% of the women consuming two or more diet drinks a day compared to 6.9% in the five-to-seven diet drinks per week group; 6.8% in the one-to-four drinks per week group; and 7.2% in the zero-to-three per month group.

The results, on the surface, didn’t appear to fit the hypothesis that aspartame was one of the leading causes of heart disease. However, the records showed that alongside the slightly higher rate of heart-related health issues, the women in the two or more a day group were, on average, significantly younger than the women in the other groups, meaning the diet sodas were causing health issues at an accelerated rate. The women in this group also had the highest average BMIs, the rate of diabetes and highest average blood pressure. 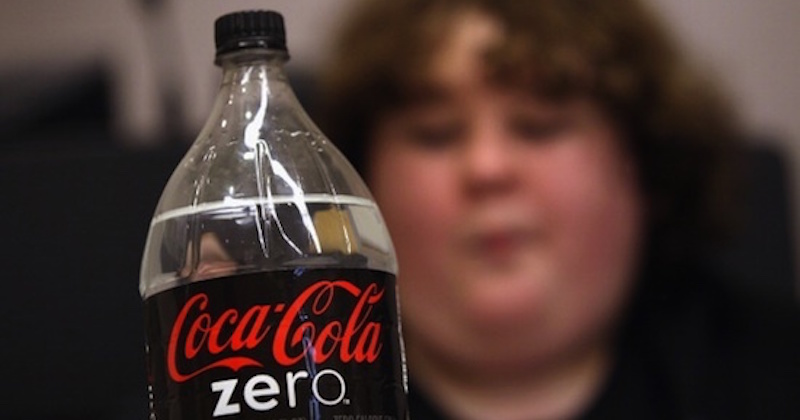 Despite the scale of the study, no official conclusion can be drawn but the initial signs are worrying. “Based on these and other findings we have a responsibility to do more research to see what is going on and further define the relationship,” Vyas explained. “This could have major public health implications.”

Several more research projects have been commissioned since the publication of the University of Iowa’s results, in order to deduce the scale of the issues that aspartame can cause. However, the advice in the meantime is to cut out soda drinks from your daily life and even if you do occasionally indulge; regular soda is actually better for you than the diet variety.

The money pumped into making diet soda appear as a healthy alternative, is further proof that many large companies are far more concerned with lining their pockets than benefitting their consumers. When it comes to the things you eat and drink, make sure you know exactly what you are putting into your body!