Serious Memory Problems That Are Not Dementia, That Can Be Reversed

According to a recent survey  conducted by the Centers for Disease Control and Prevention (CDC), 1 in every 9 adults aged over 45 years experiences memory problems, which often are the earliest symptoms of Alzheimer’s disease and other forms of dementia.

What’s even worse is that more than half of these adults (who experienced memory problems over the last 12 months) didn’t visit a doctor to discuss the issue. Most of them thought that this memory decline was just a normal thing for their age group.

It’s not. Memory decline is NOT a normal part of aging.

If you noticed your memory isn’t as sharp as it used to be, or if you know someone who’s currently dealing with memory problems, remember that this is an issue that can often be reversed quite easily. 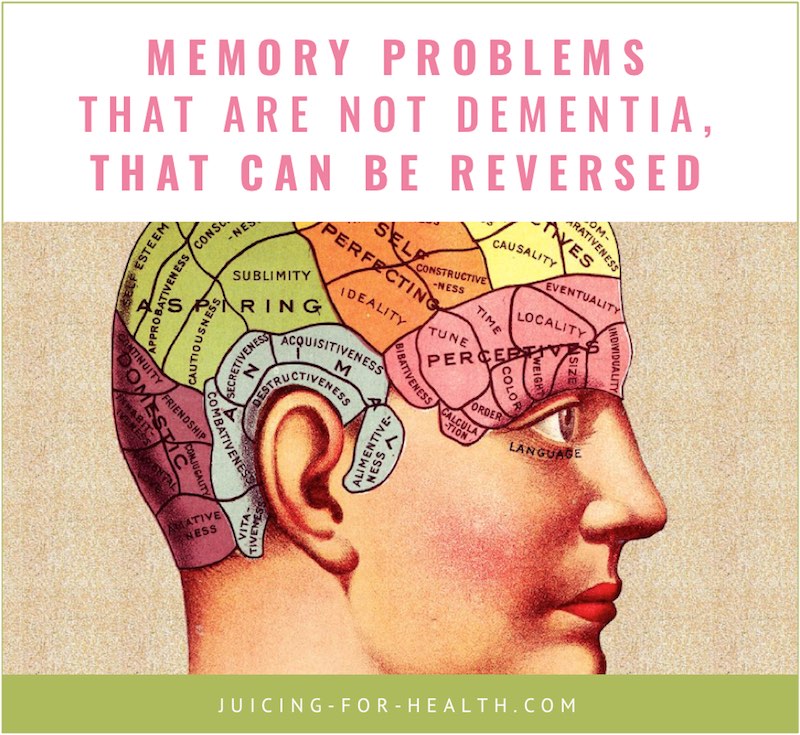 Common Causes Of Memory Problems That Are Not Dementia

Let’s take a good look at the most common causes of reversible memory problems.

Researchers now know, and call our gut the “second brain”. If you noticed below, all the causes of memory problems start in the gut.

Nutritional imbalances, ingestion of chemicals and drugs, stress (that causes issues in the gut)—they all begin in the gut. So, it makes sense to reverse the problem, also through the gut!

Your diet has a tremendous impact on your memory, attention, focus, and all other functions of your brain.

In other words, to keep your memory sharp throughout the years, it’s important to follow a well-balanced diet rich in all the essential micro and macronutrients.

There are hundreds of commonly used artificial food additives out there—preservatives, food colorings, flavor enhancers, sweeteners, and many more. Although the general opinion is that they are relatively safe for human health, studies suggest that things aren’t that simple.

For example, animal studies indicate that exposing female rats to a mixture of common food dyes results in impaired learning and memory in their offspring.

A similar effect, although milder, was observed when adult rats and mice were given tartrazine, a common yellow food colorant.

The point here is that we can’t be 100% sure that artificial food additives are safe in terms of memory, but we do know that they don’t provide any benefits at all.

So isn’t it better to avoid them? Natural is always better, as far as nutrition goes!

3. Side Effects of Medications

Many conventional drugs can cause memory problems, both short- and long-term. However, most of these changes are reversible over the course of several months after you stop taking the medications in question.

According to the American Association of Retired Persons (AARP), the most common pharmacological culprits of memory problems are:

Of course, this doesn’t mean you should stop taking any of these meds before discussing the matter with your doctor.

Rinse and repeat, while also correcting your diet. Some of these medications may cause depletion of certain nutrients in your body, so it makes sense to also take these supplements, until you see improvements!

Stress, especially chronic stress, is a well-known risk factor for Alzheimer’s disease and other memory problems. Being physically inactive and leading a sedentary lifestyle are other risk factors for cognitive decline.

And here’s the punchline: studies indicate that stress makes people less likely to be physically active, even though exercising significantly reduces perceived stress. It’s a vicious cycle: being stressed drives you away from one of the most effective ways of being less stressed.

In other words, by engaging in physical activity you can basically kill two birds with one stone and get rid of two possible reasons for memory problems!

Working out improves the blood flow throughout your body, meaning your brain will receive more oxygen and nutrients, which directly leads to better memory.

5. Mercury and Other Heavy Metal Poisoning

Heavy metal poisoning is another fairly common reason of memory problems in any age group. Mercury is known to head straight to the brain, once ingested, causing many brain issues.

Contaminated crops, water, air pollution—all of these can be sources of heavy metals that get deposited in the tissues of your body and gradually decline their functions. Brain functions are no exception:

Although we can’t really change the global ecology, we can support the natural resources of our bodies to combat the heavy metals we interact with.

Before diving into eating brain-boosting foods and taking the targeted supplements, doing a gastrointestinal cleanse can help clear up a lot of old feces that are causing your gut to be sluggish. With a good gut cleanse, your body will be able to absorb these nutrients way better.

The following groups of individuals with memory problems or brain fog, most likely also have gastrointestinal disorders and infestations of harmful microbes—bacterial, yeasts (Candida) and/or parasitical:

If you fall into any of these groups, you may have the following symptoms, other than memory problems:

Alongside the gastrointestinal cleanse, doing a parasite cleanse is also essential in “cleaning up” the body for better function. Once the gut is healed, chances are high that your memory problems will be reversed.

Of all the natural ways to boost your brain power (on top of doing the proper cleanses) in general and memory specifically, these foods are the most effective ones—and they’re backed by scientific studies! 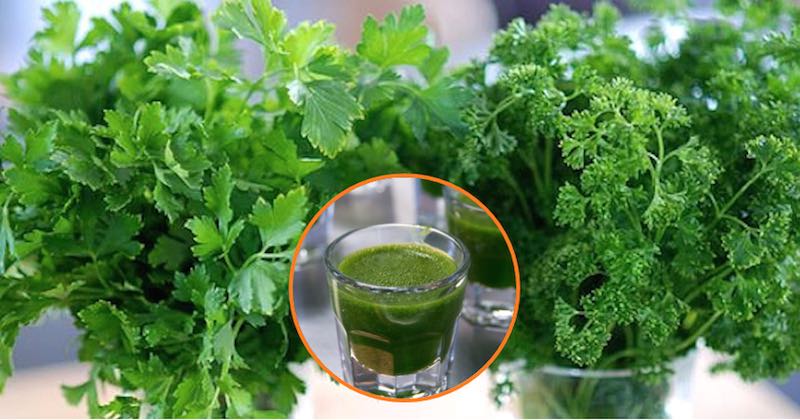 Try out these natural remedies:

Memory problems shouldn’t be taken lightly, no matter the age group: they are never a normal part of aging. Moreover, memory problems aren’t necessarily signs of something terrible and irreversible.

In many cases, memory problems can be reversed if you know where to look for the reason. Conventional medications, dietary deficiencies, physical inactivity, and even just chronic stress—all of these can lead to memory decline.

The good news is that all of these causes can be alleviated or even fully reversed if you take action and approach the matter with care.