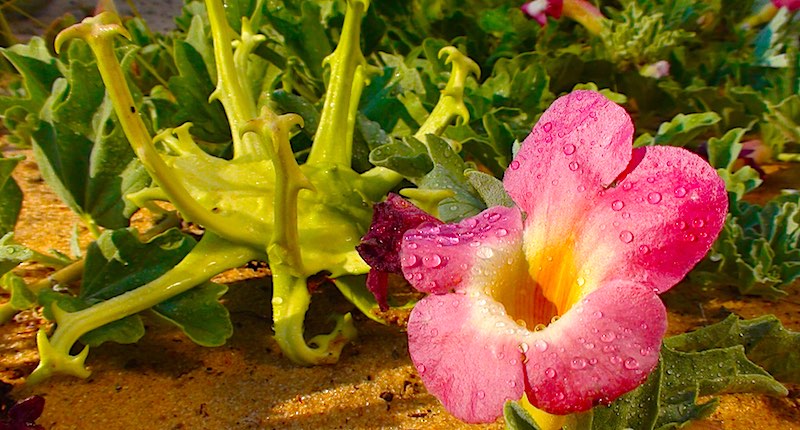 Devil’s claw is primarily used as an anti-arthritic herbal treatment, thanks to its combined anti-inflammatory, painkiller and immunomodulatory properties.

In fact, some studies highlight that harpagoside, the main active component in devil’s claw, is as effective as non-steroid anti-inflammatory drugs for relieving pain and inflammation. The use of this plant for alleviation of joint and bone conditions is supported by extensive clinical data, particularly in cases of chronic arthritis, degenerative joint disorders like osteoarthritis, and inflammation-mediated osteoporosis.

In fact, the joint-healing effect of devil’s claw is so powerful that about 60% of patients who take it are able to eventually take less painkilling and anti-inflammatory medications or even stop taking them at all, according to an 8-week study on 259 patients performed back in 2007.

The same trial reported a significant improvement in joint function, stiffness, general, and local (wrist, hand, elbow, shoulder, hip, knee, back) pain. No side effects of complications were observed in any patient throughout the eight weeks of study, making Harpagophytum an incredibly safe and effective treatment for virtually all conditions of the joints.

Atherosclerosis, obesity-induced: Harpagoside is a powerful compound that can inhibit inflammation-induced production of atherogenic adipokines, partially preventing or slowing down atherosclerosis—a major risk factor for all cardiovascular diseases.

Low-back pain: Devil’s claw is one of the few herbal medicines that was approved in a Cochrane systematic review as an effective painkiller for low-back pain: in daily doses between 50 and 100 mg, harpagoside is able to alleviate pain better than a placebo.

Chronic back pain: Human studies report that Harpagophytum extract taken daily for 8 consecutive weeks (in tablets, 480 mg twice a day) significantly improves mobility of the spine and reduces chronic non-radicular back pain without any side effects.

Inflammatory bowel diseases (IBD): The main conventional medications for such inflammatory conditions of the guts like Crohn’s disease and ulcerative colitis are aminosalicylates which show powerful antioxidative properties. Studies indicate that devil’s claw has similar free radical-scavenging potential, thus being a potential natural treatment for inflammatory processes of the bowels.

Kidney inflammations: Just like with the previous point, there are studies that point out the potential of devil’s claw in treating glomerular kidney inflammations like glomerulonephritis. Once again, this is based on the plant’s outstanding antioxidative properties.

Weight management: Studies indicate that devil’s claw’s root extracts are able to inhibit appetite by modulating receptors to ghrelin, which is also known as “the hunger hormone.” As a result, cumulative food intake is reduced, possibly supporting weight loss. However, devil’s claw has also been traditionally used for centuries to stimulate appetite, so further studies are needed to determine optimal dosage and preparation form. 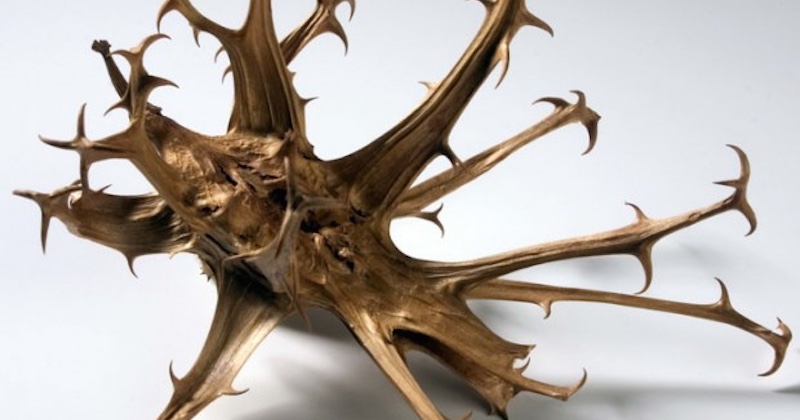 How To Use Devil’s Claw

According to the World Health Organization, the daily dose of devil’s claw (unless otherwise prescribed) should be 1.5-3 g of the roots in a decoction, taken 3 times per day OR 1-3 g of aqueous/alcohol extracts for painful conditions of the joints and tendons.

To make a devil’s claw decoction at home, bring about 1 teaspoon of dried root powder per cup of cold water to a boil. Reduce heat, simmer for about 30 minutes. Cool down and take as recommended.

You can get the extract powder form of devil’s claw and use it in your juice or smoothie. The taste is very mild, and you will not even know it’s there. Although it doesn’t take immediate effect, it is effective when taken over time.

Preparations of devil’s claw are generally considered safe to take, rarely leading to any kinds of serious adverse effects or toxicity.

There is certain evidence that long-term (more than 2 weeks) intake of large doses (500 mg daily) of Harpagophytum could lead to moderate systemic hypertension.