The statin drugs prescribed to over 100 million people around the world have now been exposed as cellular poisons that accelerate aging and promote muscle fatigue, diabetes, memory loss and more.

Scientists at Tulane University in New Orleans found that statin drugs—which generate tens of billions of dollars a year for pharmaceutical companies—”prematurely age” the stem cells responsible for cellular repair throughout the body. While statin drugs have been aggressively pushed by for-profit drug companies as “miracle” medicines, in truth they can lead to disastrous (even fatal) side effects in many patients. 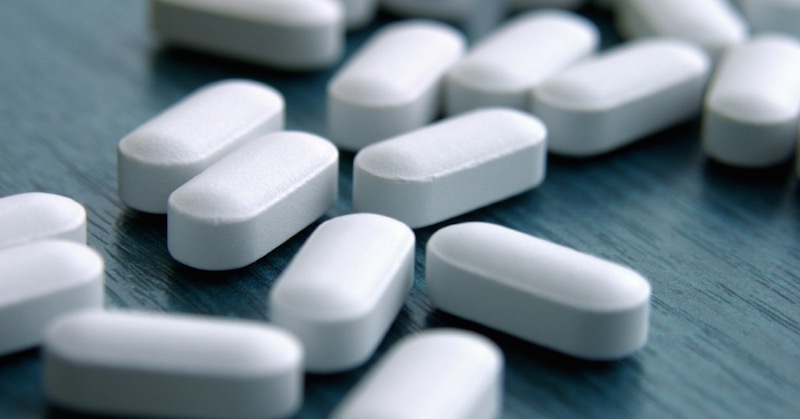 Scientists have found the heart disease drugs badly affects our stem cells, the internal medical system which repairs damage to our bodies and protects us from muscle and joint pain as well as memory loss … Professor Reza Izadpanah, a stem cell biologist and lead author of the research published in the American Journal of Physiology, said: “Our study shows statins may speed up the aging process.”

The study, published in the American Journal of Physiology—Cell Physiology is entitled “The Impact of Statins on Biological Characteristics of Stem Cells Provides a Novel Explanation for Their Pleotropic Beneficial and Adverse Clinical Effects.”

The study abstract states that statin drug “side effects include memory loss, myopathy, cataract formation, and increased risk of diabetes.” It also warns that “Statins also impaired the expression of DNA repair genes including XRCC4, XRCC6, and Apex1.”

Doctors and drug companies have conspired for years to downplay the side effects of statin drugs, promoting the medications as “miracle” drugs that everyone should be taking. Some doctors even suggested statins should be dripped into the water supply like fluoride.

When patients experienced the devastating side effects of statin drugs—memory loss, diabetes, muscle fatigue, etc.—doctors simply put them on yet more medications for those symptoms. Statin drugs, in effect, became “gateway drugs” that led to expanding medication prescriptions for yet more high-profit drugs.

To expand the scam, the medical system conspired to redefine “high cholesterol” to lower numbers, instantly thrusting tens of millions of people into a state that demanded “treatment” with high-profit medications. These decision panels of the American Heart Association and American College of Cardiology were stacked with panelists who were bribed by pharmaceutical companies to redefine high cholesterol in a way that generated the most profits.

Doctors claim the new guidelines will limit how many people with low heart risks are put on statins simply because of a cholesterol number. However, under the new advice, one-third of U.S. adults would meet the threshold to consider taking a statin, more than twice the 15 percent of adults who are recommended statins under current guidelines.

The justification for the panel having half its members with ties to Big Pharma: Ties between heart doctors and Big Pharma are so extensive that it is almost impossible to find a large group of doctors who have no industry ties.

For many years, Natural News has taught readers that statin drugs can cause nerve damage and other devastating health effects. But the medical establishment, as usual, ignored these side effects and kept pushing more statins for profit, pretending no one was being harmed.

Just like with the vaccine industry, the statin drug industry is far more concerned with pocketing huge profits than protecting lives. Now, thanks to researchers at Tulane University, the science of what causes statin drugs to be so dangerous to human health is better understood.

Read:  So, how can one reduce cholesterol without statin drugs, or any other drugs?

This article was originally published by NaturalNews. It is republished here with permission.