Eating The Wrong Kind Of Cinnamon Can Cause Dangerous Blood Thinning

High blood pressure affects a large percentage of our population—and it is not an issue to be taken lightly! Fortunately, there are natural approaches we can take to lowering blood pressure and regulating glucose levels, the main approaches being exercise and diet.

There are many foods that can lower blood pressure naturally and regulate glucose levels, and two that you most likely have in your home at any time are garlic and cinnamon.

Studies show an inverse correlation between garlic consumption and progression of cardiovascular disease. Cardiovascular disease is associated with multiple factors such as raised serum total cholesterol, raised LDL and an increase in LDL oxidation, increased platelet aggregation, hypertension, and smoking. 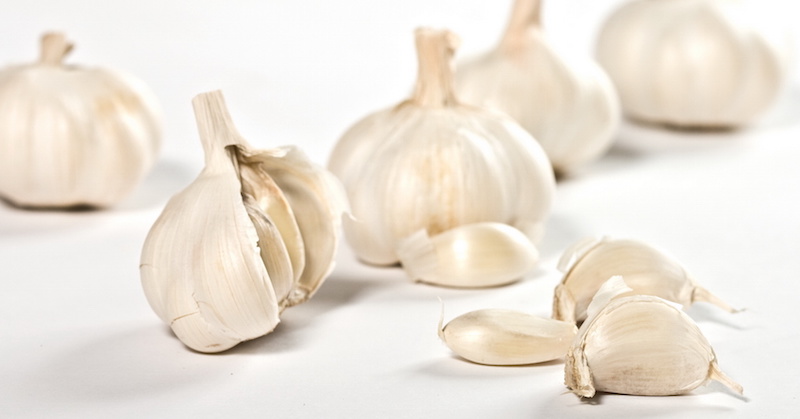 Garlic is believed to have originated in Central Asia and belongs to the Alliacae family. It is used universally as a flavoring agent, traditional medicine, and a functional food to enhance physical and mental health.

The beneficial effects of garlic consumption in treating a wide variety of human diseases and disorders have been known for centuries; thus, garlic has acquired a special position in the folklore of many cultures as a formidable prophylactic and therapeutic medicinal agent. Over the last one-quarter century the role of garlic in treating cardiovascular disease has received much attention.

A garlic extract has been shown to modulate the production and function of both endothelium-derived relaxing factor and constricting factors.

γ-Glutamylcysteines are compounds found in garlic, and these may be what is responsible for lowering blood pressure. 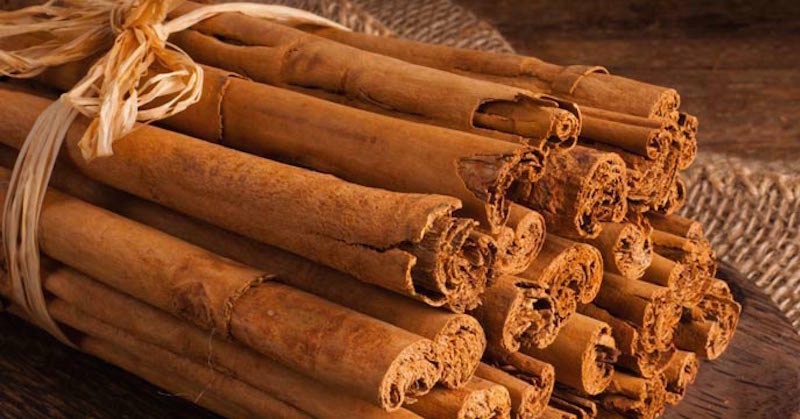 There are several species of cinnamon that are grouped together and referred to as “Cassia cinnamon” or simply “Cassia”.

This specie accounts for the majority of the cinnamon being sold in the U.S. They are herbs that are often used as flavoring.

But beware. These varieties of cinnamon produce different results. Vietnamese cinnamon contains high levels of coumadin, a blood thinner. Ceylon cinnamon is the “real” cinnamon. The real cinnamon has been used for centuries in traditional medicine and shown to affect blood glucose and insulin signaling.

Taking cinnamon was associated with significant decreases in fasting glucose, total cholesterol, LDL cholesterol, and triglycerides. Read more about how to tell the true cinnamon and its full health benefits.