Scientifically known as Cannabis sativa, marijuana has been used for medical purposes since ancient times. Herbalists prescribed different parts of this wondrous plant as a painkiller, anti-inflammatory agent, a cure for insomnia, headache, psychiatric disorders, and dozens of other health issues. 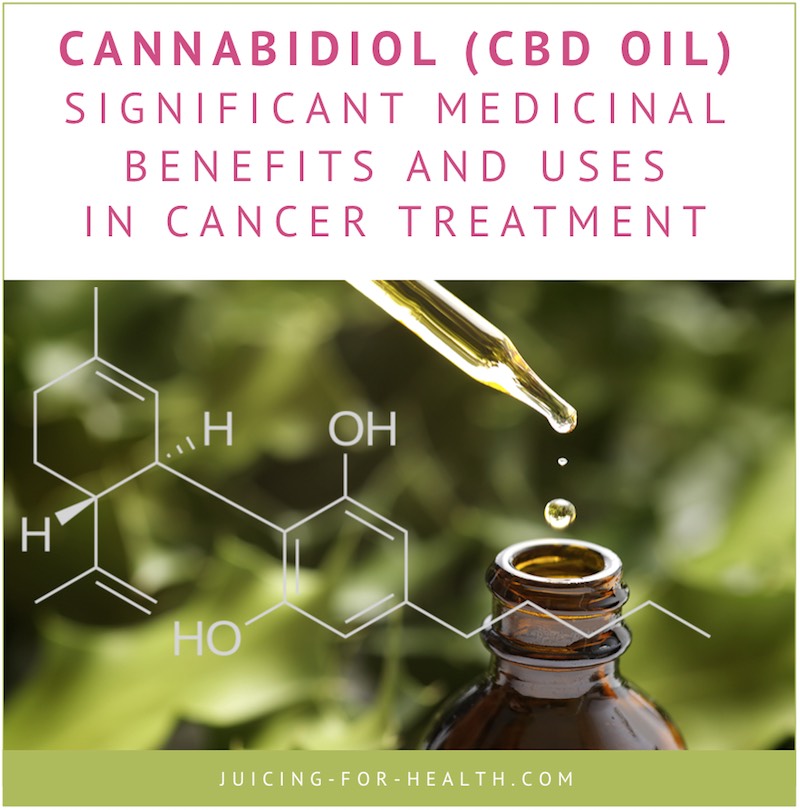 In the US, cannabis was a common prescription medicine featured in the national Pharmacopoeia since 1850, but then legally banned in the 1930s as a result of inappropriate and excessive use. The plant was first re-approved for medical use in 1996 by the state of California.

Today, there are hundreds of solid scientific studies speaking in favor of the many health benefits of cannabis, and a lot of cannabis products are available on the market. Among them all, the so-called CBD oil is undoubtedly one of the best options to go.

What Is CBD Oil?

CBD stands for cannabidiol, one of the major constituents of marijuana along with tetrahydrocannabinol (THC). Both of them belong to a group of phytochemicals known as cannabinoids but are very different in terms of action and effect.

For instance, THC is the main psychoactive component of cannabis—the substance that’s responsible for the distinctive “high” the plant can provide. THC is valued in the recreational use of cannabis but is far from being what one would call a healing thing.

CBD, on the other hand, does not have any psychoactive properties whatsoever. This makes cannabidiol the perfect option for those who want to reap all the health benefits cannabis has to offer without having to deal with the mind-messing part of it.

The most convenient way to take CBD is in form of CBD oil. This product is produced by extracting cannabidiol from cannabis and then diluting it in a neutral carrier oil (usually hemp or coconut).

Hemp Oil and CBD Oil: Is There A Difference?

Now, an important detail to remember is that CBD oil and hemp oil are NOT the same thing.

Hemp oil is produced by cold-pressing hemp seeds, and that’s why it’s also called hempseed oil. It does not have any CBD (or THC, for that matter), and is loved mostly for its nutritional value. What makes it fabulous is the ratio of omega-6 to omega-3 fatty acids, 2:1 to 3:1, which is believed to be the optimal one for supporting human health.

CBD oil is a whole different story. Cannabidiol is extracted from cannabis flowers and then mixed with a neutral carrier. This carrier can be hempseed oil, but not necessarily.

Both hemp oil and CBD oil are great products, and both have distinct recommended uses. Hemp oil is an excellent oil for drizzling over salads, and taking as a nutritional supplement. CBD oil, on the other hand, is a healing product and health enhancer.

Have you ever heard of the endocannabinoid system (ECS)? It’s a complex of receptors and signalling cannabis-like factors (known as endocannabinoids) that are naturally present and produced in your body. The ECS takes part in regulating such things as pain, immune response, sleep-wake cycles, and even hormone production.

2. CBD Reduces The Risks And Symptoms Of Diabetes

In 2006, an exceptionally interesting animal study reported that CBD reduces the incidence of diabetes from 86% to 30%. Some other sources point out that it may reduce the risk of diabetes complications associated with sugar-related damage of the blood vessels.

Cannabidiol interacts with the cells of a structure called dorsal raphe nucleus in the brainstem, and this effectively negated nausea and prevented vomiting in animal models. In fact, this is why CBD is often used alongside chemotherapy, a form of conventional treatment that is almost universally accompanied by nausea and vomiting.

Cannabidiol has significant anti-cancer properties confirmed in multiple animal and laboratory studies. For instance, it was able to inhibit the growth and spread of brain, lung, breast, prostate, and colon cancer. And the best part? Some other lab suites indicate that this action is pretty much cancer-specific, meaning that it has absolutely no effect on normal, healthy human cells. That’s a feat that no kind of chemo can brag about!

You can apply cannabidiol oil topically over the joints to relieve arthritis-related symptoms such as pain, swelling, and inflammation. Other studies also indicate that CBD could have a beneficial effect on the immune system as well, thus inhibiting the progression of arthritis.

Acne is a fairly common condition caused by a lot of factors combined together. One of them is the excessive production of sebum, the “oil” of the skin, and it seems that cannabidiol could help in fixing this.

A study from 2014 has confirmed that CBD is able to inhibit the production of sebum in the skin and calm down local inflammation. More studies are needed to say for sure, but it seems that CBD oil could be a great support for anyone with skin problems!

Thanks to its anti-inflammatory properties, cannabidiol has been proven to be effective in such conditions as ulcerative colitis. CBD reduces damage to the intestinal wall by calming down local immune cells, a major component of inflammation. Most likely, this effect could be beneficial for people with irritable bowel syndrome and Crohn’s disease as well, but further studies are needed to officially confirm this.

CBD has beneficial effects on the human brain. Scientists are currently looking into the specific mechanism of this effect, but preliminary studies indicate that cannabidiol shows anxiolytic (anti-anxiety) and anti-depressant properties even in those cases when conditional drugs don’t bring much relief.

This matter hasn’t been researched well yet, but there is emerging evidence that cannabidiol could become a whole new type of antipsychotic treatment in the next few years. Some studies report that it’s quite beneficial for the treatment of acute schizophrenia, often on the same level as conventional drugs—but without the nasty side effects.

10. CBD Shows Neuroprotective Effects And Could Help In Treating Epilepsy

There is evidence pointing out that CBD has a beneficial effect on several receptors in the brain that were linked to epileptic activity. Apparently, cannabidiol helps to reach a healthy balance of neurotransmitters in the brain. 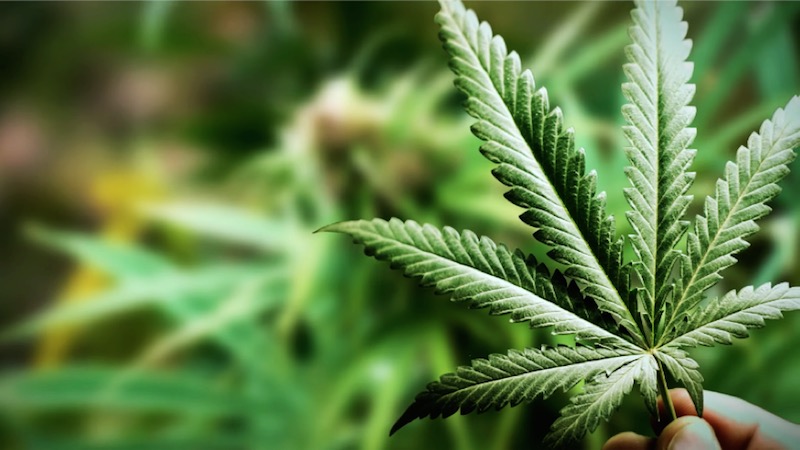 Safety And Possible Side Effects Of CBD Oil

Cannabidiol is considered to be fairly safe when taken in recommended doses. Most people don’t experience any side effects at all, but several large-scale studies reported the following incidental reactions:

Now, there is another important thing to make clear. A lot of people ask whether it’s possible to overdose on too much CBD—and the short answer is a solid NO.

At the time being, there have been no reports of CBD overdose or toxicity, and side effects are extremely rare.

In terms of specific dosage and treatment courses, some studies report that CBD has been taken in doses of up to 1500 mg per day for almost a month with no detrimental effects observed whatsoever. And that was a huge study on the antipsychotic effects of CBD, so most people won’t ever have to take cannabidiol in this dosage.

On the other hand, we all know that there can be too much of a good thing. As said at the beginning of this article, CBD oil essentially is cannabidiol diluted in a carrier oil, such as hemp or coconut, and having too much of ANY oil can lead to nausea, vomiting, an upset stomach, and everything of the sort.

So, while you can’t overdose on CBD, moderation is still highly recommended. Don’t take more than you need for your healing, that’s never a beneficial thing.

The medicinal use of cannabis has been gaining huge momentum over the last few decades. It’s like ancient knowledge boosted in effectiveness by modern studies and technologies—a truly powerful combination!

Of course, there are many products available out there, but CBD oil is absolutely one of the best. With amazing health benefits ranging from acne treatment to cancer-killing, it surely will find a way to improve YOUR health as well. 🙂