Why Are Soft Drinks Bad And Harmful For You?

Discover the truth about the ingredients in soft drinks by popular brands.

The Lure Of Soft Drinks 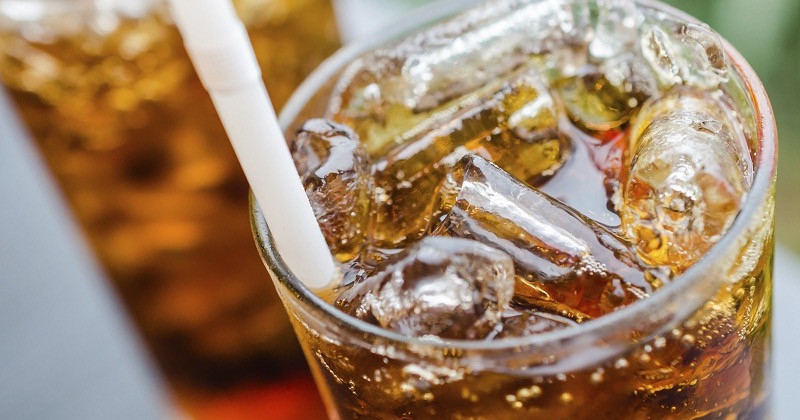 “Soft drinks” is a term used for beverages that don’t contain alcohol (“hard” liquor). If you really know what the contents of soft drinks are, you would not think it is “soft”. It is really “hard” on your health.

Soft drinks have become so much a part of modern living, especially in major cities around the world. It particularly appeals to the younger generation who drinks soft drinks in place of water.

Soft drinks advertisements target young people who are oblivious to the harm these drinks can do to their bodies. No wonder the people love drinking soft drinks too—they give the refreshing feeling and seem to quench thirsts on a blistering hot day. Vending machines are making the “killing” easier.

If you drink soft/carbonated drinks regularly, I beg you to please stop and read what is it that you are putting into your body. Understand what these soft drinks contain.

A majority of soft drinks contain large amounts of refined sugar content of up to 15 teaspoons each in a 325 ml can. One can a day gives you more sugar than is necessary for your body. 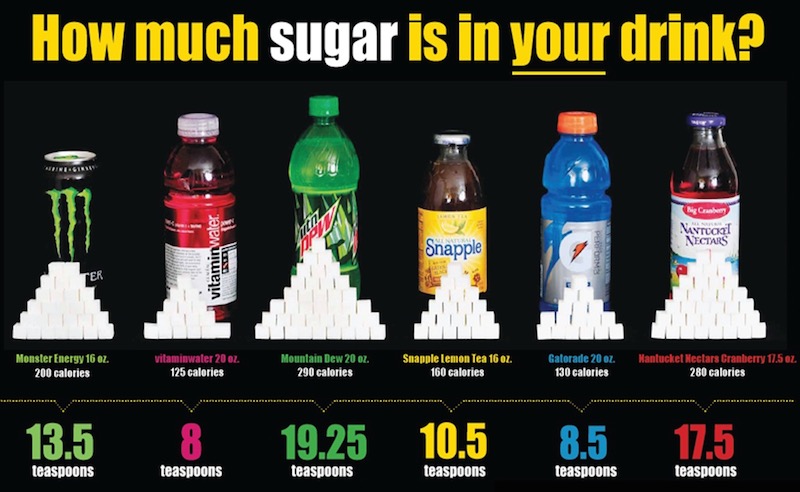 Sugar erodes teeth, increases your risks of diabetes, heart disease, indigestion and skin problems. As sugar enters the bloodstream and increases the sugar level rapidly, it causes a dependency situation whereby the body craves for a constant flow of sugar to maintain its levels. This keeps you craving for more, creating a vicious cycle that gets you hooked.

Caffeine is an addictive drug that enhances the soda flavor. It artificially stimulates the nervous system and increases the heart rate. When consumed, it may temporarily arouse the intellect and diminish fatigue.

Over-stimulation depletes the body of vital energy as it struggles to deal with the toxin that enters the bloodstream. Excessive caffeine consumption is linked to cancers of the bladder and stomach, raised blood pressure and aggravating diabetes symptoms. Worst of all, it may even contribute to birth defects in babies.

Drinking soft drinks after a physical workout can cause calcium and potassium loss which in turn can cause sore muscles and delayed recovery time after exercise.

Most soft drinks contain acids such as citric, phosphoric and malic or tartaric acids. These acids are what give the drink the refreshing “bite” or “sting” and at the same time preserving the “quality” and sweetness of the drink.

A study was done where extracted human teeth were placed in cola drinks. Within two days, the teeth became very soft and the enamel surface lost much of its calcium.

Many diseases thrive in an acidic environment. For example, the phosphoric acid upsets the body’s calcium-phosphorus ratio and dissolves calcium rapidly, resulting in premature osteoporosis. This same acid burns the human insides.

Consider this, phosphoric acid is used for removing rust from chrome and for cleaning automobile battery connectors. Just imagine what horrendous things these acids are doing to your body, and I’m not even half way done telling yet.

An acidic blood condition weakens the immune system, causes inflammation, headaches, aggravates diabetes and many other diseases. Some cells die in this acidic condition, but some cells actually try to adapt to survive by becoming abnormal malignant cells.

Research has shown that in order to neutralize
a glass of cola, you would have to drink
32 glasses of high pH alkaline water.

Here’s a list of pH value in soft drinks, to show you how alarmingly acidic these beverages are. Human blood has a pH value ranging between 7.3 and 7.45. Anything under a pH of 5.5 will start dissolving your tooth enamel and have a terribly adverse effect on the body. 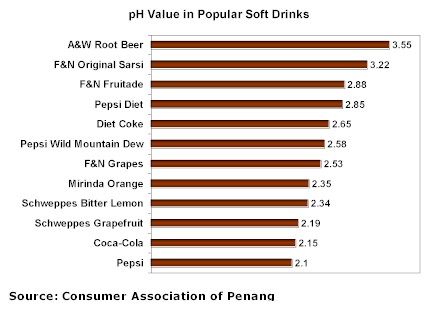 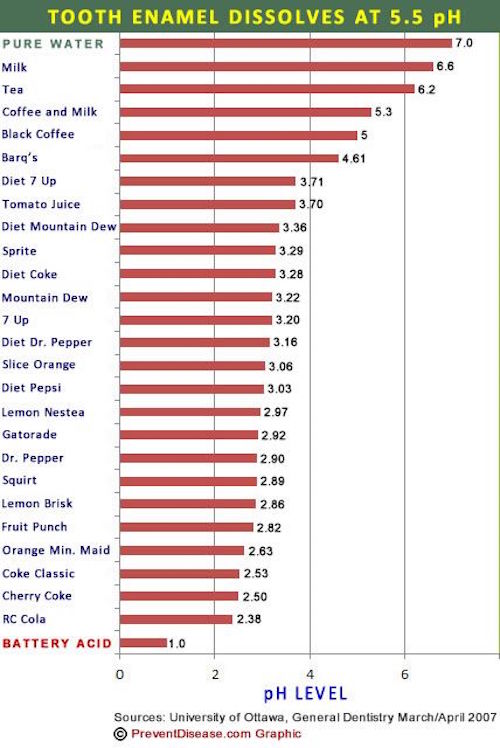 Preservatives are added into soft drinks to prevent spoilage, and to prolong shelf life. Storage conditions and time can affect the taste and flavor, and these preservatives help to preserve that.

The labels may list these as “permitted preservatives” but the exceeded amount can cause untold number of health problems.

Artificial flavorings are commonly used in making soft drinks to give each flavor its distinctive taste. These have adverse effect on hyperactive children and must be eliminated from their diet.

Most soft drinks contain some inorganic sodium. Sodium is used as an emulsifying, stabilizing and thickening agent to ensure that the contents of the drinks are kept evenly distributed. Excessive consumption of inorganic sodium thickens and stiffens arteries, leading to stroke, cardiac failure, high blood pressure and many other diseases.

What Do We Do?

Need I say more? Doing this research has given me a major jolt. It is sad that the government allows the manufacture of these killer drinks. It is even sadder that many people I know still drink soft drinks like water, thinking that “they need it” to keep them awake, sigh.

Do yourself and me a huge favor—please cut down or stop drinking any form of soft/carbonated/soda drinks. Instead, turn to healthy fresh fruit and vegetable juices if you value your health. Start today, it is not too late. You can still reverse the damages already done to your body, by taking the first step to learn what is beneficial for you. Choose to live healthy.