Your weight is largely controlled by hormones. Research shows that hormones influence your appetite and how much fat you store 1, 2, 3. Here are 9 ways to “fix” the 9 hormones that control fat storage:

Insulin is a hormone produced by the beta cells of your pancreas. It’s secreted in small amounts throughout the day and in larger amounts after meals.

Insulin allows your cells to take in blood sugar for energy or storage, depending on what is needed at the time. Insulin is also the main fat storage hormone in the body. It tells fat cells to store fat, and prevents stored fat from being broken down. 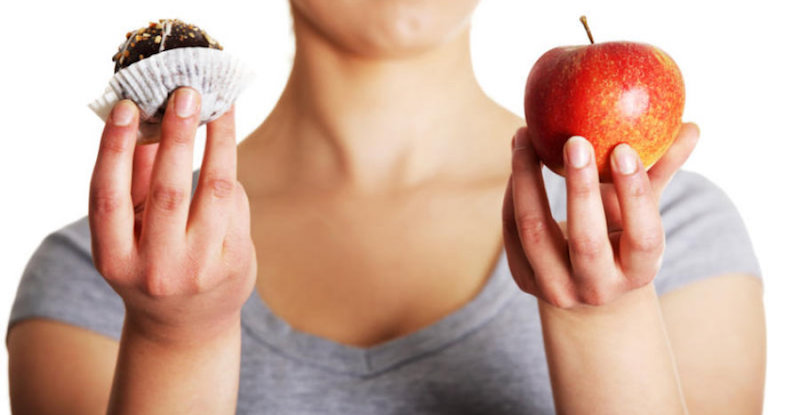 When cells are insulin resistant (very common), both blood sugar and insulin levels go up significantly.

Here are some tips to normalize insulin levels and improve insulin sensitivity:

Leptin is produced by your fat cells. It’s considered a “satiety hormone” that reduces appetite and makes you feel full.

As a signaling hormone, its role is to communicate with the hypothalamus, the portion of your brain that regulates appetite and food intake.

Leptin tells the brain that there’s enough fat in storage and no more is needed, which helps prevent overeating.

People who are overweight or obese usually have very high levels of leptin in their blood. In fact, one study found that leptin levels in obese people were 4 times higher than in people of normal weight 31.

If leptin reduces appetite, then obese people with high levels of leptin should start eating less and lose weight. Unfortunately, in obesity the leptin system doesn’t work as it should. This is referred to as leptin resistance.

When leptin signaling is impaired, the message to stop eating doesn’t get through to the brain, so it doesn’t realize you have enough energy stored 32, 33.

In essence, your brain thinks it is starving, so you’re driven to eat.

Leptin levels are also reduced when you lose weight, which is one of the main reasons it is so hard to maintain weight loss in the long-term. The brain thinks you are starving, and pushes you to eat more 34, 35, 36.

Two potential causes of leptin resistance are chronically elevated insulin levels and inflammation in the hypothalamus 5, 37, 38, 39, 40, 41.

Here are a few suggestions for improving leptin sensitivity:

Bottom Line: People with obesity tend to be resistant to the effects of leptin. Consuming anti-inflammatory foods, exercising and getting enough sleep may improve leptin sensitivity. 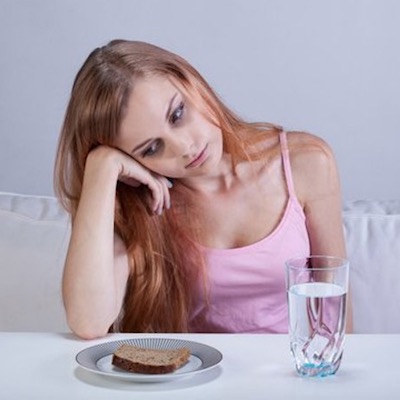 Ghrelin is known as a “hunger hormone.” When your stomach is empty, it releases ghrelin, which sends a message to the hypothalamus telling you to eat 49.

Studies also show that after obese people eat a meal, ghrelin only decreases slightly. Because of this, the hypothalamus doesn’t receive as strong of a signal to stop eating, which can lead to overeating 52.

Here are a few tips to improve the function of ghrelin: 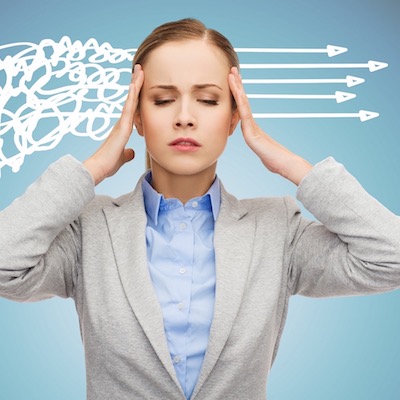 Cortisol is a hormone produced by the adrenal glands. It’s known as a “stress hormone” because it’s released when your body senses stress.

Like other hormones, it’s vital to survival. However, chronically elevated levels of cortisol can lead to overeating and weight gain 59.

It appears that women who carry excess weight around the middle respond to stress with a greater increase in cortisol 60, 61.

However, a strict diet can also raise cortisol. In one study, women who consumed a low-calorie diet had higher cortisol levels and reported feeling more stressed than women who ate a normal diet 62.

These strategies can reduce cortisol levels: 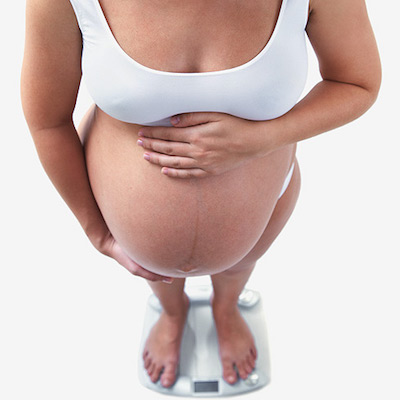 Estrogen is the most important female sex hormone. It is mainly produced by the ovaries, and is involved in regulating the female reproductive system.

Both very high and low levels of estrogen can lead to weight gain. This depends on age, action of other hormones, and overall state of health.

To maintain fertility during the reproductive years, estrogen starts promoting fat storage at puberty 67. Additionally, it may stimulate fat gain in the first half of pregnancy 67.

Obese women tend to have higher estrogen levels than normal weight women, and some researchers believe this is due to environmental influences 68.

During menopause, when estrogen levels drop because less is produced in the ovaries, the site for fat storage shifts from the hips and thighs to visceral fat in the abdomen. This promotes insulin resistance and increases disease risk 69, 70.

These nutrition and lifestyle strategies can help manage estrogen:

Bottom Line: When estrogen levels are too high or low, weight gain may occur. This depends on age and other hormonal factors. 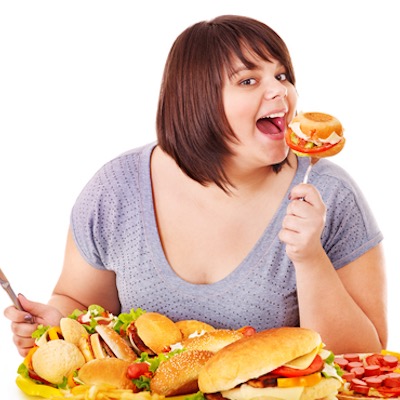 (NPY) is a hormone produced by cells in the brain and nervous system. It stimulates appetite, particularly for carbohydrates, and is highest during periods of fasting or food deprivation 80, 81, 82.

Levels of neuropeptide Y are elevated during times of stress, which can lead to overeating and abdominal fat gain 82, 83, 84.

Glucagon-like peptide-1 (GLP-1) is a hormone produced in your gut when nutrients enter the intestines. GLP-1 plays a major role in keeping blood sugar levels stable, and also makes you feel full.

Researchers believe the decrease in appetite that occurs immediately after weight loss surgery is partly due to increased production of GLP-1 90.

In one study, men who were given a GLP-1 solution with breakfast reported feeling more satisfied and ended up eating 12% fewer calories at lunch 91.

Bottom Line: GLP-1 can decrease appetite and increase weight loss. Consuming a diet high in protein and greens can help boost your levels.

Like GLP-1, cholecystokinin (CCK) is another satiety hormone produced by cells in your gut 98. Higher amounts of CCK have been shown to reduce food intake in both lean and obese people 99, 100, 101.

Bottom Line: CCK is a hormone that reduces appetite and is produced when you eat protein, fat, and fiber.

Peptide YY (PYY) is another gut hormone that controls appetite. It is released by cells in the intestines and colon.

Peptide YY is believed to play a major role in reducing food intake and decreasing your risk of obesity 105, 106.

Hormones work together to increase or decrease appetite and fat storage. If the system doesn’t work properly, you may find yourself struggling with weight issues on an ongoing basis.

Fortunately, diet and lifestyle changes can have powerful effects on these hormones.

This article is shared with permission from our friends at authoritynutrition.com.