“Did you know that the lack of health that exists in every single cancer condition, without exception (no matter the location or stage of the cancer), has to do with impaired, oxygenless respiration of the body’s cells?”

This has been known for the past 100 years and its discovery was awarded a Nobel Prize. There is even a treatment for it called ozone therapy. Ozone therapy has been available for many decades; however, the number of practitioners who offer it in the United States is very low. 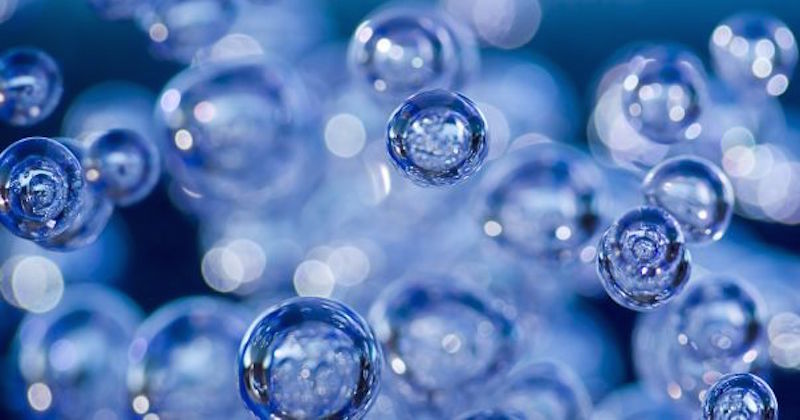 What Is Ozone Therapy Cancer Treatment?

Do you remember that poignant, fresh smell of air right after a thunderstorm? When you inhale, the fragrance may seem familiar even though you can’t really place it. You might call this scent cleansing. Indeed, that is precisely what it does: it cleans the atmosphere and can similarly cleanse our bodies.

It occurs not only after rainfall, but also near waterfalls and ocean waves. You can even get a whiff of it when sunlight hits fields of snow. This familiar scent is called ozone. Ozone is produced when oxygen molecules are being broken down by ultraviolet radiation from the Sun.

Present day technology has allowed us to produce ozone at will, eliminating the need to wait for nature to make this substance. “This machine-made artificial ozone is exactly the same ozone as nature’s own” remarks Goldberg.

Ozone, due to the third oxygen atom, is naturally unstable. This means that it always wants to get rid of that extra atom. Therefore, when O3 comes in contact with any cell, the third atoms will be transferred over. When this reaction happens, O3 transforms back into O2 but, its conventional properties develop more powerful and more energized nature.

Where Is Ozone Therapy Used?

Ozone therapy is an established practice in many parts of the world. Goldberg highlights that in Germany, ozone therapy “is the standard of care and is used by 70-80% of practicing physicians.”

Dr. Horst Kief, anti-cancer ozone therapy practitioner from Germany, has reported reversal of AIDS with ozone. In German medical literature, there are nearly 3,000 references to the use of medical ozone therapy.

“In fact, it is considered medical malpractice to not use ozone pre and post-surgery instead of antibiotics!”

Other countries that have facilities devoted to ozone treatments and research are: Cuba, India and Russia.

Why Isn’t Ozone Therapy Available In The United States?

The answer to this question in very straight-forward: Profit margins!

Both Cuba and Russia have socialized medicine, which is not about constructing a profit. Germany was poor after the war, and India is still considered a developing country. As obvious as it might be, Oxygen therapy relies on oxygen. And oxygen is free!

To make ozone from oxygen we need a small generator and an oxygen concentrator, neither of which are expensive. “And neither offers the possibility of massive profit margins” states Goldberg.

The Healing Power Of Ozone

Did you know that ozone takes only 10 seconds to kill 99 percent of bacteria, fungi, yeast, mold, and viruses—3,500 times faster than chlorine, but way safer?

This is because one molecule of ozone is equal to 3,000 to 10,000 molecules of chlorine. Being the most powerful and rapidly-acting oxidizing agent on earth, ozone is the best killer of destructive, disease-causing organisms.

It has even been proven that ozone kills cancer cells upon contact! Other healing mechanisms of ozone include:

Ozone is successful in fighting illnesses because it goes directly into the body cells!

In 1925, Otto Warburg won the Nobel Prize for his discovery that when the body’s cells are robbed of 40% of their usual quantity of oxygen, pathogenic transformations begin to happen inside them. Warburg stated that the “prime cause of cancer is the replacement of normal oxygen respiration of body cells by an anaerobic (oxygen-less) cell respiration”.

“Disease is due to a deficiency in the oxidation process of the body, leading to an accumulation of toxins. These toxins are ordinarily burned in normal oxidation.” –Albert Wahl

Glucose, which is a standard food for a healthy cell, is burned through oxidation. Warburg’s discovery stated that when a cell is robbed of its usual quantity of oxygen, it has no other choice but to utilize an inferior process of energy dispensation and production known as fermentation.

Due to the fact that the respiratory faculty of the cell is impaired, it starts to ferment sugar without oxygen. Instead of releasing carbon dioxide, which is a normal function of a healthy cell, the damaged cell devours sugar and releases lactic acid.

Carbon dioxide level decrease is a dangerous phase in this pathogenic progression because hemoglobin (the carrier of oxygen in the bloodstream) cannot release oxygen without first receiving carbon dioxide. Consequently, the damaged cell is no longer able to receive oxygen from its usual source and “is now in the unfortunate position of being deprived of its oxygen nourishment, while simultaneously being poisoned by the proliferation of toxic pathogens” states Goldburg.

Have you ever heard of term called apoptosis? Well, apoptosis is a scientific name for a suicide agreement that all of our body’s cells have. Yes, you heard it correctly! Sigmund Freud came up with a theory called the ‘death drive’. This theory describes a notion that all of us must return to our origins. Present day scientists understand this theory as apoptosis. 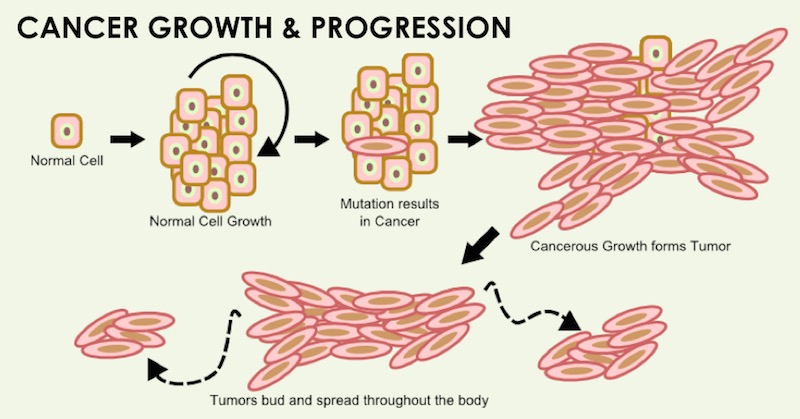 This built-in suicide function occurs when a cell decides to sacrifice one self for the greater good of the entire body. But, if a damaged cell fails to self-destruct, it lives on and continues reproducing.

The cellular copies of the damaged cell do not have the same self-destruct mechanism and “one of the damage-creating consequences is that the cell that should have died already, loses its ability to govern its own growth” says Goldberg. The name for this cellular situation is known to us as cancer.

According to Dr. Shallengerger, who is a leading supporter of ozone therapy, the problem with cancer “is not that cells are not actually getting enough oxygen”, but rather “the mitochondria—the cell’s energy factories—aren’t able to use the available oxygen efficiently.”

Ozone therapy doesn’t merely supply more oxygen to the cell, but it stimulates the mitochondria in the cell to use the oxygen that is already accessible, more resourcefully. Ozone therapy’s effect on damaged cells is very specific.

Ozone attacks the pathogenic materials that do not have a protective coating. Ozone also kills those cells that lost their apoptosis ability. Actually, ozone ONLY kills the pathogenic cells unlike chemotherapy and radiation.

To go into more detail: because ozone has an extra oxygen atom and is unstable, all diseased cells such as cancer cells, are similarly imbalanced. Due to this imbalance, ozone and other damaged cells are attracted to one another.

“Quite beautifully, it is a mutual attraction dance between the disease (the pathogenic cells) and the remedy for the disease (ozone).” 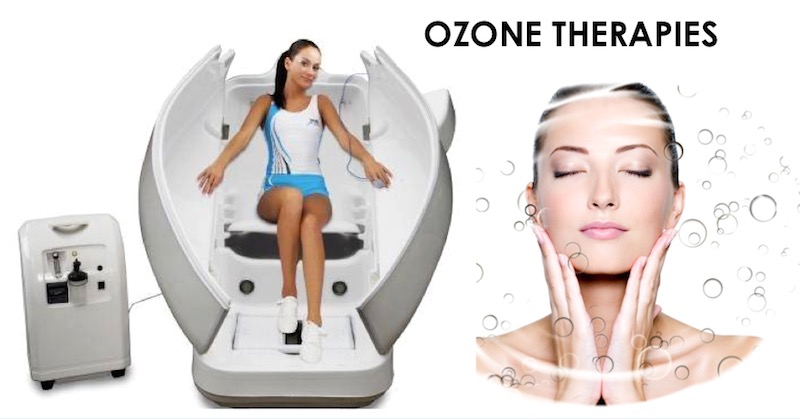 There are many ways to use ozone therapy, these methods include:

9.  Direct injection into the cancerous tumor (administered by a practitioner)

In summary, ozone therapy has impressive health benefits such as being toxic to unhealthy, damaged and dying cells while being non-toxic to healthy cells. Would you consider ozone therapy?