Fight sugar with sugar? This could be the implication of a new study on mice revealing that a natural sugar called trehalose prevents a diet high in fructose, or fruit sugar, from causing fatty liver disease.

“In general, if you feed a mouse a high-sugar diet, it gets a fatty liver,” said Dr. Brian DeBosch, a pediatric gastroenterologist at the Washington University School of Medicine in St. Louis, who led the study. “We found that if you feed a mouse a diet high in fructose plus provide drinking water that contains 3 percent trehalose, you completely block the development of a fatty liver.”

The mice given the trehalose also had lower body weights at the end of the study and lower levels of circulating cholesterol, fatty acids and triglycerides, than the control mice not given the water, DeBosch added.

The study, published in the journal Science Signaling, adds to a growing body of evidence that trehalose can trigger cells to “clean up” and remove disease-causing molecules, such as the fat seen in fatty liver disease or rogue proteins implicated in neurological disorders.

The findings may have broad implications, according to experts who didn’t work on the study.

What Is Fatty Liver Disease?

Fatty liver disease, as the name implies, is caused by the accumulation of fats called triglycerides in liver cells. The condition is largely brought on by alcohol abuse, diabetes or obesity.

Non-alcoholic fatty liver disease affects at least 10 percent of Americans and 60 percent of obese individuals, according to data from the Mayo Clinic in Rochester, Minnesota. People with the disease may develop general poor health due to an under-functioning liver, and may even need a liver transplant.

Trehalose May Be the Solution

Trehalose is a natural sugar made up of two glucose molecules, bonded together. It is found in some plants, insects, bacteria and fungi, including mushrooms such as shiitake and oyster mushrooms. 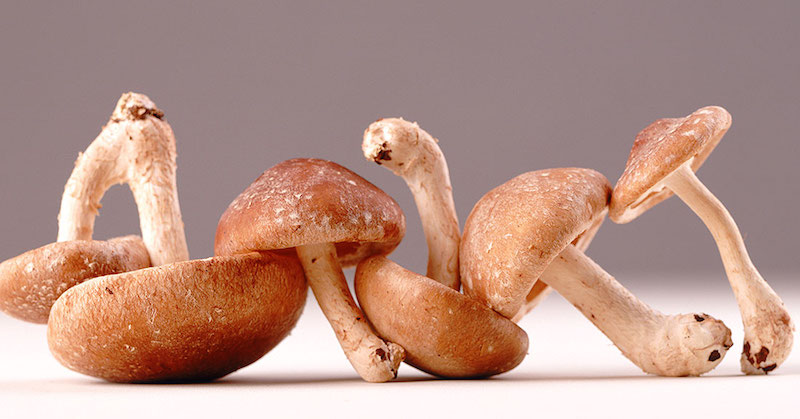 Scientists first isolated trehalose more than a century ago from insect cocoons called “trehala manna,” which are made by a certain type of weevil and taste sweet. Historians believe that the manna referenced in the Old Testament was likely trehalose flakes from either insects, fungi or crystalized plant dew.

When trehalose is consumed, the glucose in it is broken down in our gut by trehalase enzymes before they enter into our blood stream. This makes trehalose a great susbstitute for sugar because it is not considered to be toxic to humans the way refined sugar is.

Moreover, trehalose induces autography, which is the most important process within a cell to maintain natural balance. This can help prevent Alzheimer’s and Parkinson’s diseases, as well as numerous other neurodegenerative disease.

DeBosch’s group found that trehalose prevented fatty liver disease in mice in at least two ways. First, it prevented some glucose from getting into liver cells; this glucose, if not used immediately for energy, would have turned into stored fat in the liver.

Second, and more significant, the trehalose signaled the liver cells to undergo a process called autophagy, which means the cells broke themselves down and disposed of their excess fat. 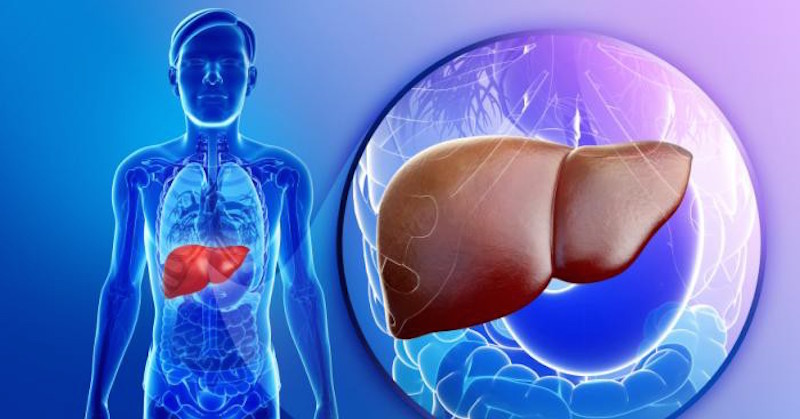 “Glucose and fructose are bona fide energy sources, and so they suppress autophagy,” DeBosch told Live Science. In other words, when the body has an easy-to-use energy supply on hand, in the form of sugar, it doesn’t need to resort to breaking down its stored fat for energy.

In contrast, “trehalose is the only sugar [studied thus far] that induces autophagy.”

Previously, researchers found that trehalose triggered autophagy in Huntington’s disease and amyotrophic lateral sclerosis (ALS), helping to remove the accumulation of unwanted proteins in the nervous system. But they did not know precisely how. These studies also were done on mice.

Claudio Hetz of the University of Chile in Santiago, who was not involved in this new study, praised the research for uncovering the mechanism by which trehalose promotes beneficial autophagy in a variety of cell types, chiefly by blocking glucose transport and forcing cells into a starvation mode.

Hetz discovered trehalose’s effect on ALS in 2013 and co-wrote a commentary accompanying the new paper in Science Signaling. He told Live Science that scientists now have a target—the gates that allow glucose to cross cell membranes, called glucose transporters, or GLUTs. By blocking those gates, either with trehalose or a similar small molecule, scientists may be able to induce autophagy where needed, whether in the liver or the nervous system, Hetz said.

David Rubinsztein of the University of Cambridge, who discovered trehalose’s autophagy-inducing effect on Huntington’s disease in 2006, said the new work may be relevant to the broader neurodegenerative field.

Hetz noted that some ALS patients are experimenting with consuming trehalose as a dietary supplement to control their symptoms. However, he said that trehalose in high doses—the amounts that might be needed to relieve symptoms—might also cause diarrhea and other gastrointestinal problems. So it may be harmful to self-medicate in this way.

Limitations Of The Study

DeBosch noted that there are limits in studying mice for human diseases, namely because of the difference in the animals’ immune system compared with humans. But mice and humans have similar glucose transporters, and these are found in most cells. This provides “some hope” that the findings can lead to human therapies for a variety of diseases, DeBosch said.

“The stakes are relatively low [in translating the new findings into] a trial to humans for this particular compound,” because it is a natural substance found in foods humans already consume, DeBosch said.

Go here >> For a Complete Guide To Doing A Liver Cleanse

This article is shared with permission from our friends at livescience.com.