Growing pains are generally reported to affect the legs, most children say that the pain is located in front of their thighs, in their calves or behind their knees. Growing pains often happen during the late afternoon or early evening, usually before the child is going to bed. The intensity of the pain varies from child to child. However, it has been shown to be painful enough to wake a sleeping child. 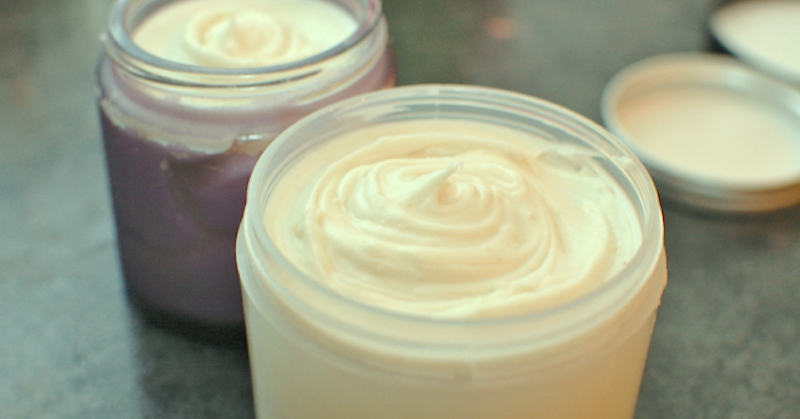 Fortunately, there is a natural solution to these pains. The recipe for a magnesium-based lotion has been circulating a lot around the homeopathic and alternative health community, and many people swear by its effectiveness at treating joint and muscle pains, and not only the ones caused by growing pains.

Before you look at the recipe for this “ointment”, let’s look at the amazing health benefits of its ingredients.

First, we’ll start off with the main ingredient, which is magnesium. Growing pains (and other joint/muscle pain) are often caused by a mineral deficiency issue. Your bones are made up of a substance called collagen, which bonds with calcium to form the structure of the bone.

If a child has a magnesium deficiency, then this calcium will not be stable within the bones which causes the cramps known as growing pains.

Many people use pure magnesium oil to treat these pains, however, over time it can irritate the skin, which is why this ointment that is filled with beneficial ingredients can help to cushion the use of magnesium oil. 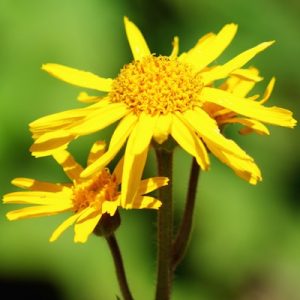 Extract from the arnica plant works as a great addition to magnesium oil. Its anti inflammatory properties can help provide pain relief from those suffering from joint and muscle pain, as the cause of these types of pain are often due to inflammation.

Arnica provides anti inflammatory effects by blocking the action of histamine, which is the compound released by your body that causes swelling.

To make the arnica and comfrey infused oil:

Put two tablespoons of dried arnica flowers and two tablespoons of dried comfrey leaves in a jar. Fill the jar with about 6 ounces of olive oil. Stir and place the jar in a pot containing about two inches of water. Keep the pan on low heat for two to three hours. Make sure to keep an eye on it so the water does not evaporate and the herbs do not get fried. 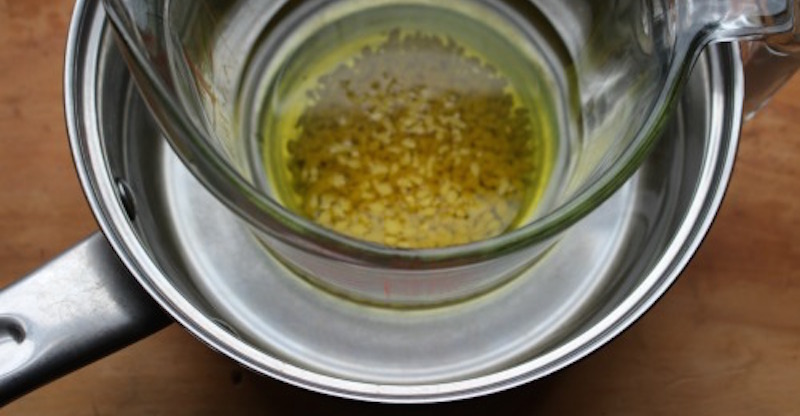 Continue to mix for another three to five minutes, until the mixture begins to thicken and cool down.

Once the lotion is finished mixing, it is time to place it into a container. Although you can put it into any type of container you want to, except for metal ones as it will cause rust, it is advisable to pour it into a squeezable container for easy application.

This article was originally published on TheNerdyFarmWife.com. It is republished here with permission (in partnership with FamilyLifeGoals.com).