It seems like a good idea to genetically modify crops, but studies are now showing the dangers of GMO soy.

The soybean, when genetically modified, has increased levels of a known carcinogen and decreased benefits from an important antioxidant. This takes away somewhat from its nutritional value, despite the fact that typically they contain phytonutrients and antioxidants that greatly benefit the human body. 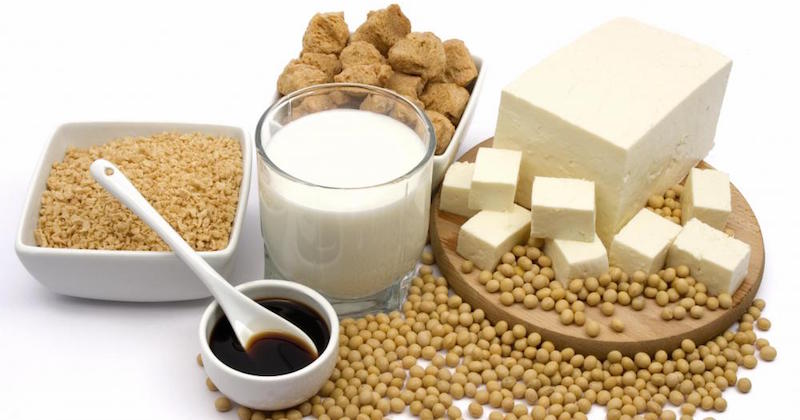 The criteria to determine whether GMO soy is safe for human consumption say that it is equivalent to the natural soybean. However, those criteria do not take into consideration the higher levels of formaldehyde or the decrease in glutathione.

The current US government standards for testing GMO soy is whether it smells, tastes and looks like soybean while providing equivalent nutritional value. Since all of the above are true, the detailed analysis of GMO soy is skipped and the genetically altered version hits the market to be sold for human consumption.

Soy Is A Serious Concern Due To Its Proliferation

Soy is one of the top crops grown in the United States, and approximately 90% of soy is genetically modified. Considering that soy is generally consumed by humans, including babies, that makes the fact that formaldehyde levels are increased and the antioxidant glutathione is disrupted in the genetically modified soy, is a very serious concern.

Realistically, GMO soy should not be available for human consumption, since the value of the soy for humans is drastically reduced. Exposing people to yet another carcinogen while decreasing the antioxidant that helps the human body detoxify is not an ideal way to help the population, even if it means more money for soy producers.

A more detailed analysis of genetically modified plants needs to be completed before the plant hits the market. Anything genetically modified that is available for human consumption should be determined to be safe and equal to the original in more ways than simply the look and texture.

Fermented Soy is a Possible Solution

Fermented soy, on the other hand, is easier to digest and the least likely to upset a person’s digestive system. It also includes nutrients and enzymes that help protect the body against disease, compared to GMO soy that increases your exposure to carcinogens.

For those looking for the best soy to ingest, that would be soy that is not genetically modified, is organically harvested and was not sprayed with pesticides while growing. Consider the fermented soy to be a close second, due to the additives that help with nutrients and enzymes. Avoid GMO soy and help yourself avoid additional carcinogen exposure.

Consider the fact that GMO soy is altered to increase a carcinogen and decrease the antioxidants that benefit you and begin to question what may be altered in other genetically modified fruits and vegetables that do not cross the US government’s radar due to their standards of comparison. You may reconsider an opinion of eating genetically modified plants for the overall health of your family.