Oregano is an important culinary and medicinal herb that has been used since ancient days, with many powerful health benefits.

Oregano is a perennial plant belonging to the mint family, Lamiaceae. The chemicals that give the herb its unique and pleasant smell are thymol, pinene, limonene, carvacrol, ocimene and caryophyllene.

Due to its potent antioxidants, antibacterial, anticancer and anti-inflammatory properties, oregano has many possible health benefits. 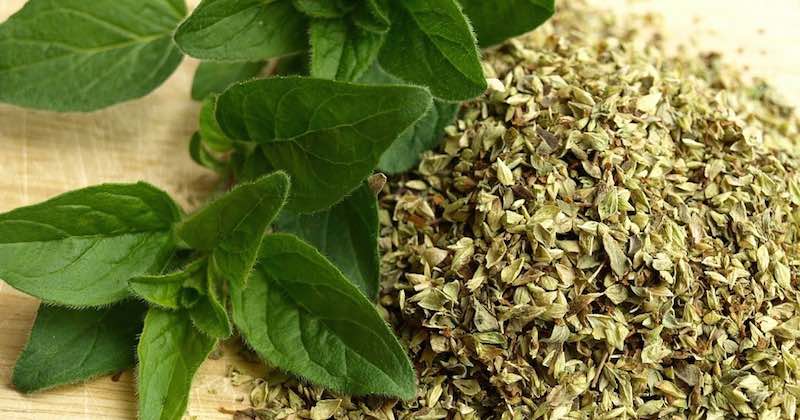 Vitamins A, C, E and K, fiber, calcium, niacin, manganese, folate, magnesium, iron, and the carotenoids lutein, zeaxanthin and cryptoxanthin are all found in oregano. Its antioxidant power and proven disease prevention is incredible. This fragrant Mediterranean herb can help the body to detoxify, thus is beneficial to remedy many ailments including balancing the hormones.

Listed at 175,925 for oxygen radical absorbance capacity or ORAC value, oregano has one of the highest antioxidant activity ratings, which is excellent for neutralizing free radicals. To get the full impact, oregano packs more than 42 times the antioxidant punch of apples. Flavonoids include the carotenoids lutein, zeaxanthin, and cryptoxanthin.

Dried oregano contains a multitude of constituents, including approximately 3% volatile essential oil. In addition to the volatile oil, the other constituents include borneol, rosmarinic acid, triterpenoids, which are ursolic and oleanolic acid.

Oregano’s warm, aromatic flavor works well with many foods (not just Italian). Try adding it to your salad dressings, vegetables, or eggs, for starters. Beyond this, one of the best uses for oregano in your cooking is adding it to meat prior to cooking, which may help reduce the toxic compounds created during the cooking process.

One study found that adding an antioxidant-rich spice blend that included oregano to meat prior to cooking reduced the level of malondialdehyde (a chemical marker for oxidation) in the meat by 71 percent and levels in participants’ urine by 49 percent. The researchers used a blend of:

You can easily recreate this simply by mixing the dry spices together and rubbing them onto the meat before you quickly sear it, or add them to your marinade.

How To Use Oregano For Medical Benefits

Oregano can be administered in many ways to obtain its beneficial effects. You can use fresh or dried oregano leaves, in its oil form, or taken as tablets as a supplement.

A common way to administer oregano is by steeping a tea. The tea can be made with fresh or dried oregano. Approximately 1 to 2 teaspoons, which is 5 to 10 grams, should be steeped in a cup of hot water for approximately 5 minutes. The recommended dosage of this tea is up to three times daily.

Oregano oil can be applied topically for treatment of microbial infections, such as athlete’s foot or other fungal based infections. The oil needs to be diluted by 50% or more prior to application and it can be applied twice daily. Read more about the amazing wonders of oregano oil here.

Oregano has extremely high levels of antioxidants and antimicrobial compounds. It is a powerful parasite fighter. One teaspoon of oregano has the same antioxidant power (ORAC) of two cups of red grapes. It contains the phytochemical quercetin, which is known to retard cancer growth and also promote apoptosis (or “cell suicide” in cancer cells).

A new study published in the Federation of American Societies for Experimental Biology highlights the cancer fighting effects of one of the main components of oregano called carvacrol.  While some research has been done previously on the herb’s medicinal properties, this is the first study of its kind to study the effects of carvacrol on prostate cancer.

“Oregano has been studied quite a bit,” said lead investigator Supriya Bavadekar, assistant professor of Pharmacology at Long Island University’s Arnold & Marie Schwartz College of Pharmacy and Health Sciences.  “There are so many beneficial effects such as antibacterial properties and anti-inflammatory properties.  There is also some literature that shows this compound has some effects against breast cancer and other cancer cells.

Bavadekar’s team is still running tests on carvacrol, but preliminary reports have revealed that the compound is an extremely potent anticancer agent—eliminating nearly all the prostate cancer cells it was tested against.

Oregano is known to be a beneficial remedy for many ailments and health conditions:

If you have a tea infuser, it is very convenient to make your cup of tea. If not, you can prepare your tea this way:

Put pure drinking water in a small pot to boil on stove, turn off heat when boiled. Add oregano leaves and allow to steep for five minutes and cool. Strain the leaves and add honey to taste, if desired. Drink warm throughout the day to reap its maximum benefits.

I also recommend this oregano tea bags if you like it simple, just add hot water with a squeeze of lemon juice. I love its refreshing taste, no 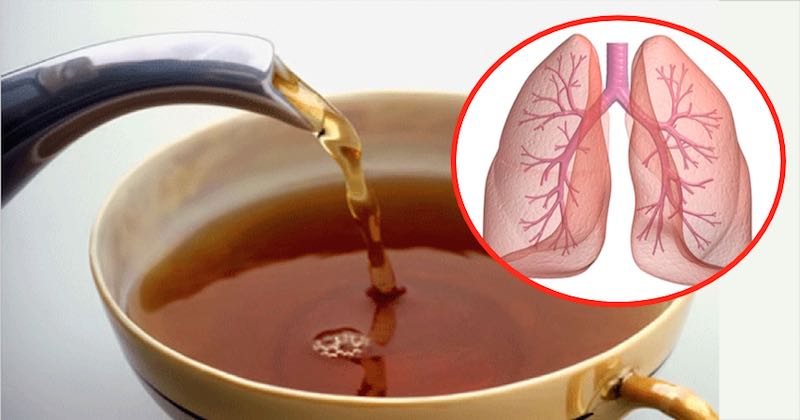 Add Oregano Leaves In Your Cooking

Oregano is a versatile herb, used in many dishes and especially tomato-based dishes such as chilli, pizza and spaghetti bolognaise. It may be used fresh or dried, and has a more concentrated flavour in its dried form.

Tips for using oregano in cooking:

Oregano compliments a variety of meats and vegetables with strong flavours such as those containing zucchini, broccoli, cauliflower, aubergine and lamb. Oregano also works well with other herbs and flavourings, for example garlic, onion, thyme, basil, parsley, and olive oil.

Use Oregano Oil As A Natural Antibiotic

In addition to its culinary uses using dried leaves, oregano oil is very useful for fighting off many types of infections, including Candida infections.

It inhibits the growth of E. Coli, the bacteria that cause urinary tract infections. It can eradicate yeast infections by taking a few drops of the oil orally. It fights parasitic infections and food-borne pathogens.

You can use oregano oil in a number of ways, depending on your health needs:

Read more about how you can use oregano oil as a natural antibiotic.