Why Spicy Foods Are Good For Your Health

According to Dr Mercola, spicy foods are among the best for your health. They contain potent plant compounds called capsaicinoids, which have been found to prevent chronic diseases and are also what give peppers their heat.

This, coupled with their high concentrations of vitamins and antioxidants, make spicy peppers unique superfoods—if you can stand their heat. The seeds in peppers are spicy, in fact, to deter animals from eating them. Humans are unique in that we eat them anyway. It’s been suggested that we’ve learned to love the spicy flavor because our bodies know how healthy they are.

Some of the interesting health benefits of spicy foods: 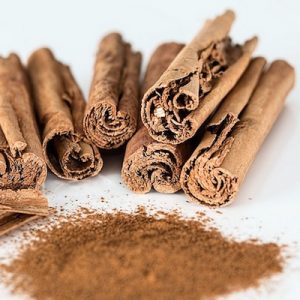 This spice may help to boost your metabolism, and it also has impressive benefits for blood sugar regulation, making it an ideal seasoning for people with diabetes or pre-diabetes.

Cinnamon has been found to significantly reduce blood sugar levels, triglycerides, LDL (bad) cholesterol, and total cholesterol levels in people with type 2 diabetes, as well as increase glucose metabolism by about 20 times, which would significantly improve your ability to regulate blood sugar.20

Read “How to tell the genuine cinnamon from the fake” 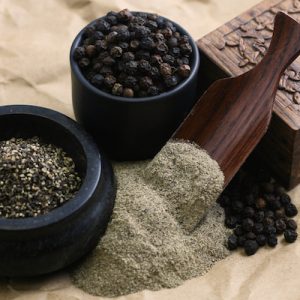 Black pepper contains a substance called piperine, which not only gives it its pungent flavor, but also blocks the formation of new fat cells.21

When combined with capsaicin and other substances, black pepper was also found to burn as many calories as taking a 20-minute walk.22

As an aside, black pepper also increases the bioavailability of just about all other foods — herbs and other compounds – making it a healthy choice for virtually any meal. 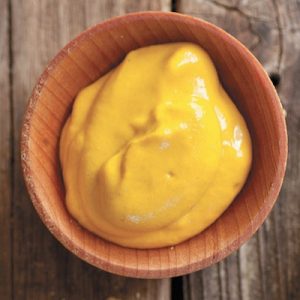 The mustard plant is actually in the cruciferous family of vegetables (along with broccoli, cabbage, and Brussels sprouts, for instance).

In fact, just 3/5 teaspoon of mustard seeds daily may help you burn an extra 45 calories an hour.23 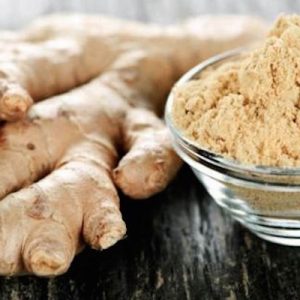 Ginger is another warming spice that has anti-inflammatory properties and is known to help soothe and relax your intestinal tract.

Research also suggests that ginger may have thermogenic properties that help boost your metabolism, as well as have an appetite-suppressant effect when consumed, suggesting a “potential role of ginger in weight management.”24 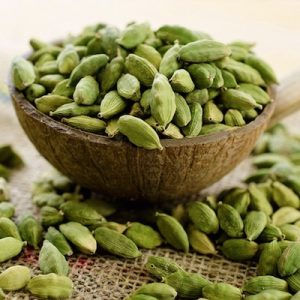 Cardamom, an aromatic spice with a spicy-sweet flavor, is another thermogenic herb that helps boost your metabolism and may boost your body’s ability to burn fat.

Cardamom is a popular herb used in Ayurveda, an ancient holistic system of medicine and natural healing from India.

Chili Peppers Are Easy to Grow at Home

It’s quite easy to secure a steady supply of chili peppers, as they’re easy to grow, even indoors. You don’t need much space, as one or two plants can easily feed a family. I grow four kinds of chili peppers and enjoy them fresh, raw, and organic, although you can also add them to fish, beef and chicken dishes, soups, curries, and vegetables. They also work well for making sauces that add flavor and nutrition to most any savory meal.

In addition to the capsaicin, fresh chili peppers also provide high levels of immunity-boosting vitamin C, antioxidants including beta-carotene, lutein, and zeaxanthin, B vitamins, and even minerals like potassium, magnesium and manganese.

If you don’t like spicy foods, you might want to give them another chance. It’s possible to build up a tolerance to the spice so you can grow to enjoy them. And remember that even though the spice might feel painful, it’s just an illusion. When you eat a chili pepper, capsaicin binds to and activates TRPV1. You’re not actually in any danger; your body simply thinks it’s being exposed to extreme heat.25

When Spicy Foods Should Be Avoided

You might want to wrap up your spiciest meals well before bedtime, as spicy foods before bed can give you indigestion that makes it nearly impossible to get a good night’s sleep. Even if you can eat spicy foods without discomfort, they are still linked with more time spent awake during the night and taking longer to fall asleep.26 It’s speculated this may be due to capsaicin affecting sleep via changes in your body temperature. Spicy foods may also irritate your bladder if you’re in the midst of a urinary tract infection (UTI), so you may want to hold off until you’re healed.

As for the notion that you should avoid spicy foods if you’ve got stomach issues, this is a myth – hot chilies may actually be protective. Not only have chili peppers been found to reduce the risk of stomach bleeding in people taking non-steroidal anti-inflammatory drugs (NSAIDs) like aspirin, but eating them daily may also significantly reduce your risk of peptic ulcers.27 So if you enjoy them, there’s no reason not to indulge.