Why is Cryoablation Therapy Gaining Popularity All Over The World?

by: Simon Bertram
in Lifestyle & Wellness 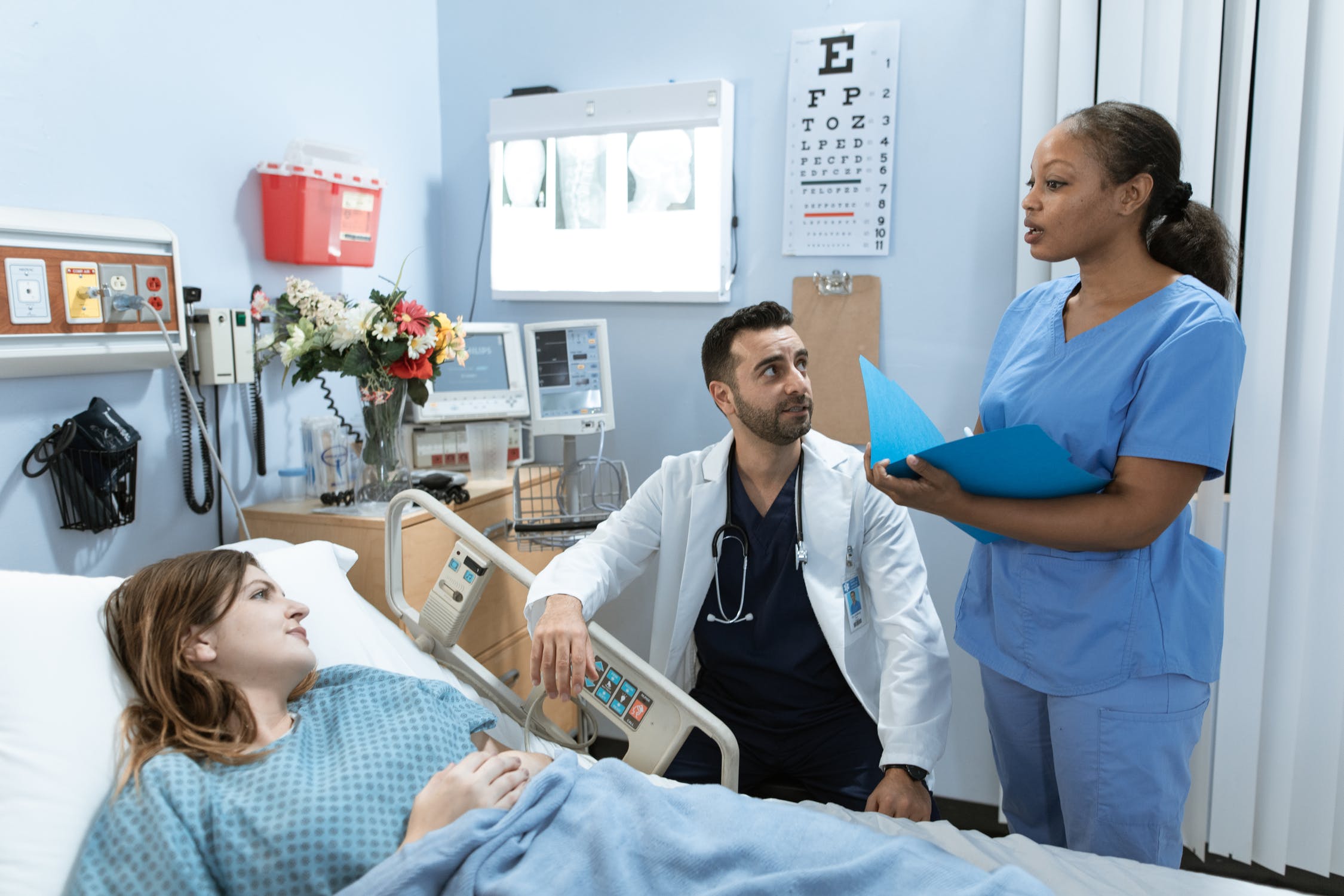 It does not need to be stated that cancer is one of the worst diseases that mankind has known, even during a time when the coronavirus is rampaging throughout the world. While advances in medical science and therapies have allowed for some cancers to be far less lethal than they were in past decades, the grim reaper does still hover over the word and what it relates to.

These treatments and therapies include everything from radiation treatment and chemotherapy, to new and exciting drugs and developments in fighting cancers at the cellular level. One of these new treatments is called cryoablation.

To understand what cryoablation is, a short trip back to middle school biology is needed. We humans are comprised of billions upon billions of miniscule cells. Skin cells, blood cells, muscle cells, brain cells, even your bones, hair, eyelashes, fingernails… they’re all cells. The lifeblood, literally, of these cells is water. Water mixed with other cells form our blood, water mixed with muscle cells allow us to pick up and move things.

Cryoablation is a new medical treatment that is broken down into two distinct words.

Ablation, in the broadest definition, is the removal or destruction of cells. It sounds more horrifying than it actually is, as if you use a shower puff or a loofa when bathing, you are ablating the outer layer of your skin to allow new cells to breathe and grow.

Cryo, again in the broadest definition, refers to extreme cold. In fact, the word derives from the Old Greek word “krúos,” which means chilled or icy cold. There are multiple uses of cryo in the world, such as cryogenics as the study of extreme cold and materials at those extremely cold temperatures, and the cryosphere, the poles of the Earth where ice naturally forms.

Bringing the two together brings about the term cryoablation, or, literally, “the destruction of cells via extreme cold.”

How Does It Work?

Here’s a high-level explanation on how cryoablation therapy works. A cryoprobe, which is an extremely thin needle, is inserted through skin and muscle to the location of a cancerous tumor. The reason that the probe is so thin is that it causes minimal damage to any skin or muscle that it passes through, so much so that within hours of treatment, you may not even be able to tell a needle was ever inserted.

A stable gas that can be cooled to very low temperatures, normally argon, is then pumped through the cryoprobe where it brings the temperature of the cells inside the tumor to well below freezing. In fact, the average target temperature for cellular ablation is -75 C, or -103 F. Once the cells are frozen, they are allowed to thaw back to body temperature.

This cycle of freezing then thawing is the process of cryoablation. As science demonstrates, if you put a bottle of water in the freezer with the cap screwed on tight, you may come back to a burst bottle. The same concept applies to cells, as since they contain a lot of water, by freezing them, that water can quite literally burst the cell open.

Thawing afterwards allows those cells to be ablated to the next layer of cancerous cells may then be frozen. This treatment literally kills the tumor inside-out, and is minimally invasive. In the below image, from the Cedars Sinai Medical Center, a cryoablation probe is circled in yellow, and the white point at the digit 1 is the formation of the ice in a tumor (the dark spot).

The major benefit of cryoablation is that compared to many cancer treatments, including removing tumors by surgery, it is minimally invasive. As well, the patient often only needs a mild sedation, or no sedation of all, as the process works on such a miniscule scale that it is highly unlikely any nerves will register any pain.

Other benefits include that it is often a day-surgery level procedure. Arrive in the morning, have your cryoablation treatment, and you’ll often be good to go in the early afternoon. As part of a therapy and treatment regimen, it is also closely monitored and performed by specialists who have trained specifically to know what to look for and what to do.

As with all medical treatments and procedures, however, there are risks. Cryoablation does involve the use of extremely cold temperatures, and some healthy cells in and around the cancerous tumor may be destroyed as part of the therapy. As well, bone cancers are extremely difficult to treat with cryoablation as the probe used is designed for soft tissue.

Lastly, cryoablation in its current form cannot be used inside the brain, so brain cancers and tumors are off the table. This is because brain cells are the most critical cells in the body, and the possibility of destroying even one healthy cell in the brain is too much of a risk. As it stands, cryoablation has been used primary for skin cancer, breast cancer, prostate cancer, and lung cancer in early stages.