Acciaroli in southwest Italy is no ordinary place. It is home to an extraordinarily high number of centenarians. Let’s see what is the secret to their key to longevity!

More than one in 10 of the population of 700 is over 100 years old, and the hamlet has been the focus of a study to discover the factors that contribute to its residents’ longevity. 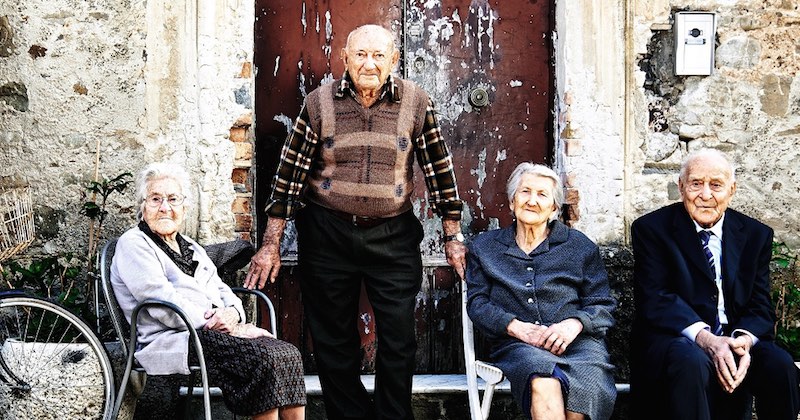 Residents Biologically Young For Their Age

After spending six months in the area, researchers from Rome’s Sapineza University and the Sandiego School of Medicine found that elderly people in the region have unusually good blood circulation for their age.

The research team analyzed blood samples from more than 80 residents, and discovered extraordinarily low levels of adrenomedullin, a hormone that widens blood vessels.

The levels of adrenomedullin were similar to those you would normally find in people in their 20s and 30s, the researchers said.

High levels of the hormone can cause blood vessels to contract, causing circulatory problems which can lead to other serious health conditions.

The scientists found the hormone “in a much reduced quantity in the subjects studied and seems to act as a powerful protecting factor, helping the optimal development of microcirculation”, or capillary circulation.

The research team is yet to discover the cause of the phenomenon, but believe it is closely related to diet and exercise.

The Diet Of People In Acciaroli

People in Acciaroli tend to eat locally caught fish, home-reared rabbits and chickens as well as olive oil and home-grown vegetables and fruits.

The study also notes that the locals all eat rosemary, which is thought to help improve brain function, and local varieties of the herb are set to be studied in a broader examination into longevity in the region.

“When we tested it, we found a dozen different compounds in there. Scientific studies have shown that acids help the function of the brain,” Dr Alan Maisel, a cardiologist from the School of Medicine at the University of California San Diego, told The Telegraph.

“We found that they don’t have the sort of chronic diseases that we see in the US such as heart disease, obesity and Alzheimer’s,” Dr Maisel said.

“We noticed that they don’t suffer from cataracts. Most people in the US, if you are over 80, you have cataracts. We saw none,” he said. 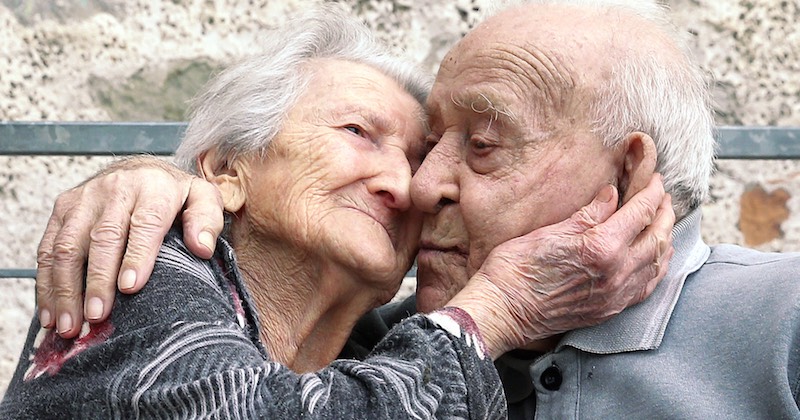 But perhaps there is another important factor in the locals’ long lives.

“Sexual activity among the elderly appears to be rampant,” Dr Maisel said. “Maybe living long has something to do with that. It’s probably the good air and the joie de vivre.”

The hamlet, 85 miles south from Naples on the Cilento coast, is in the area where US nutritionist Ancel Keys cited the highest concentration of centenarians in the world in 1950, as he sought to establish evidence that a “Mediterranean diet” contributed to longevity.

He moved to the region with his wife, and lived to be a hundred years old.