The Common Mineral Deficiency That Increases Risk Of Breast Cancer

Now, what if I told you that you would be able to reduce your risk of developing breast cancer simply by making sure you get a sufficient amount of a certain mineral?

Iodine is essential for the proper function of the thyroid gland. Approximately 60% of the iodine found in your body is stored in your thyroid, which assists it in producing and releasing hormones that control the base metabolic rate of your body.

This means that getting a proper amount of iodine ensures that the calories you eat go towards energy production rather than being stored as body fat. Iodine also assists in the digestion and utilization of a variety of minerals including calcium and silicon.

Aside from benefiting the average person in terms of weight management and energy levels, iodine is also incredibly important for pregnant women.

Research has shown that women with low levels of the hormones produced by the thyroid gland are at risk of giving birth to babies with developmental delays. This is because, during the first 10 weeks after conception, the fetus is completely dependent on the mother to supply them with the thyroid hormones.

These first 10 weeks are also very critical for brain development, making it incredibly important for a pregnant mother to have a sufficient amount of iodine in her system to promote thyroid health and hormone production.

Not having enough iodine in the system has also been linked to an increased risk of breast cancer.

Researchers have found that iodine’s cancer preventative properties come from its either direct or indirect interaction with estrogen pathways.

Although estrogen is a natural and necessary hormone, it has been linked to an increased risk of breast cancer. The fact that breast cancer is so much more prevalent among women than men should make this obvious. 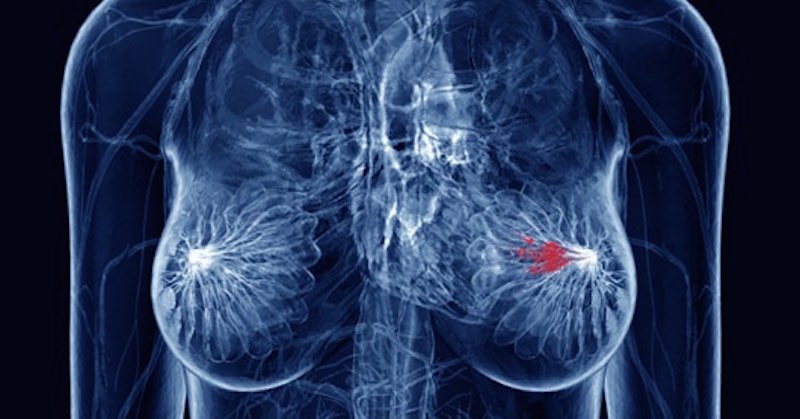 One study from Japan found that a commonly eaten seaweed food that contained a high amount of iodine was able to suppress breast cancer tumors in rats that had consumed them. According to the study, rats that were induced with breast cancer but had previously consumed a diet high in the iodine-rich seaweed had no breast cancer tumors, while the control group of rats that did not consume the seaweed did have tumors. 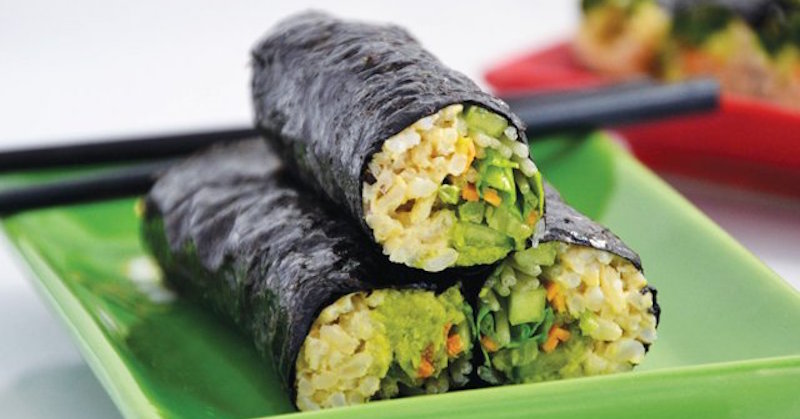 Seaweed is a very common snack in Japan, and their high amount of seaweed consumption may contribute to their low prevalence of breast cancer, which is almost half as much as the U.S. The Japanese culture uses seaweed in wrapping sushi, it is a condiment that complements their meals, and also added to miso soup. There are many ways of eating seaweed.

Here are some symptoms of iodine deficiency to look out for:

In severe cases, children whose mothers were iodine deficient during their pregnancies can be born with a number of health problems including mental disabilities and physical malformations.

How to Increase Iodine Intake

Iodine can be found in large quantities in marine plants and seafood, probably due to the salty environment that they live in. Here are some natural sources of iodine:

For those who want more plant-based sources of iodine, eat some of these:

Increasing your intake of iodine doesn’t only mean starting to eat more of a certain food, it also means that you need to avoid certain foods as well. Iodine is a halogen, and as one it follows the law of halogen displacement.

This means that any halogen that weighs more than iodine will replace the lighter halogen. 3 halogens that are commonly found in foods include chlorine, fluorine and bromine, all of which are heavier than iodine. This means that, in order to get the most benefits out of iodine, you have to avoid foods and substances that contain these 3 other halogens.

Chlorine can be obtained both from foods and water supplies (especially pool water). Some foods that are very high in chlorine are members of the cabbage family and the radish family. These include cabbages, cauliflower, Brussels sprout, tomatoes, potatoes, eggplants and pepper.

Although many sources of iodine are high in chlorine, such as sea salt, the chlorine from these sources are not as bioavailable, ensuring that it is not competition for iodine digestion.

It is common knowledge that fluorine (fluoride) is being put into all of our public water supplies by the government. This makes avoiding consuming fluorine fairly difficult, however it is not impossible.

One of the ways to avoid fluoride in your water, is to purchase spring water, as most brands of spring water contain very low amounts of fluoride. However, if you don’t feel like paying for your water, you can buy a water distillation unit. Distilling water will remove most, if not all, of the fluoride.

Bromine can be found in a variety of different food sources, ranging from baked goods and flours that contain “dough conditioners”, to soft drinks such as Mountain Dew, Fresca and Gatorade in the form of brominated vegetable oils. Bromine is also used in a pesticide (methyl bromide) that is mainly used on strawberries grown in California.